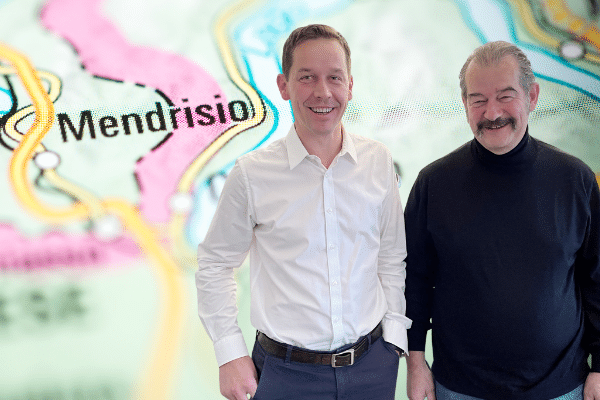 Marco Gehring Communications takes its name from the company’s CEO, Marco Gehring, who founded the company in 1986. The transaction closed on December 15, 2021.

Philipp Meier, Group CEO of Apostroph Group, told Slator that Gehring approached Apostroph to discuss his succession plans, which ultimately led to the sale. Meier said there was no previous business relationship between the two companies.

Gehring, who was the sole owner of Marco Gehring prior to its sale, will also stay on board as a linguist, owning key client relationships. The company will be integrated under Apostroph Switzerland in the next six to nine months, Meier said.

As part of the integration, Marco Gehring will be moved onto the Apostroph Order Management System (APOS). The company’s clients will gain access to Apostroph’s additional services and connectors, as well as its customer order platform, myApostroph.

“Beside the organic growth, a main driver for Apostroph is still through the add-ons,” Meier told Slator. Acquisitions have traditionally focused on strengthening Apostoph’s DACH footprint.

Discussing the rationale behind Apostroph’s latest acquisition, Meier explained that the company’s “strong client base and long-term relationship to several clients in Switzerland” were key factors, along with the LSP’s “excellent reputation in the market and highly qualified employees.” Marco Gehring’s customer base includes Swiss SMEs, retailers, and global conglomerates.