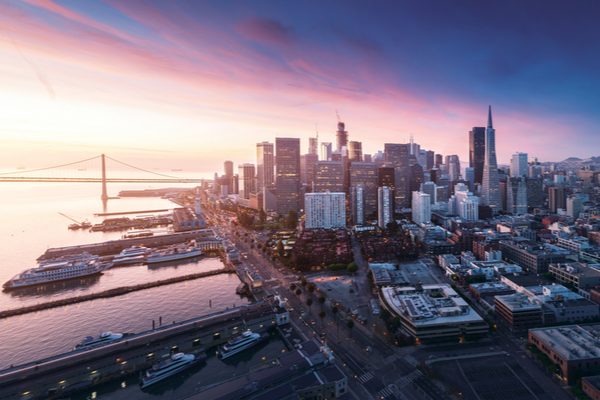 Twice a year, a group of specially selected, early-stage startups graduate from Y Combinator’s intensive three-month bootcamp, which takes founders through their paces and connects them with other entrepreneurs and potential investors.

Y Combinator offers participating startups a sum of USD 150,000 for a 7% stake in their business. The incubator has invested in some 2,000 startups since 2005 and counts companies such as Airbnb and Dropbox among its alumni.

Among this year’s Y Combinator summer batch is Lang, an early-stage localization startup that launched earlier in 2019. Lang is specifically geared toward website and app localization and was founded by Yale graduates Peter Zhou, Abhi Sivaprasad, and Eric Yu.

Slator contacted Sivaprasad to find out more about Lang and the company’s plans for deploying the funds raised. Sivaprasad said that Lang is essentially a developer toolkit that facilitates continuous translations for mobile or app. It currently supports seven frameworks and is live with a handful of customers.

The three co-founders are all computer science grads with firsthand experience in localizing apps and websites. Both Zhou and Yu worked at Facebook for a time, Sivaprasad said, and “the first version of Lang was actually inspired by Facebook’s in-house translation infrastructure,” he added. Sivaprasad, for his part, worked at a midsize company where localization was a “painful, messy process with over seven engineers and a six-month effort,” he said.

Sivaprasad told Slator that “most startups and midsize companies ignore other languages due to the engineering resources required to build the infrastructure.” If and when such companies do get around to localizing their apps, it can divert engineers’ attention away from development work. The Lang team believes that “engineers should be free to work on product instead of managing translations,” Sivaprasad explained.

Of course, Lang is not the only company focused on web and app localization, but Sivaprasad claims they are “the first to eliminate the 6–7 month engineering cost of building and maintaining internal tooling for localization,” reducing resource requirements and costs. The solution takes “just under 30 minutes to integrate,” he said.

According to Sivaprasad, Lang “can automatically rewrite the codebase so engineers don’t need to. Once installed, it can detect changes in text and request translations automatically from professional human translators. In roughly an hour, those translations can be pulled in and deployed.”

“We found that no one is satisfied with the quality of machine translations and every single customer will eventually request professional human translations” — Abhi Sivaprasad, Co-Founder, Lang

Human translations are, at least for the moment, outsourced to third parties. And Zhou previously revealed on the Y Combinator Hacker News blog that they had partnered with Gengo for translation services. Sivaprasad told Slator that Lang now plans to “partner with multiple agencies […] and hire our own in-house translators.”

Spending to hire in-house translators is just one of the ways that Lang will use the funds raised from Y Combinator. The company also plans to hire more engineers to ramp up development efforts.