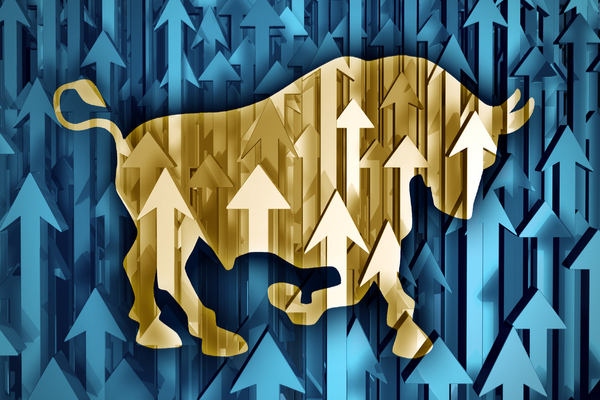 Founded in 1996, the company went IPO in early 2015 and have been growing strongly since, riding the global boom in AI and machine learning.

The company now has about 574 full time staff and says it works with 1.2 million freelance contractors delivering “flexible in-country linguistic and cultural expertise” across “140 global markets”.

“It’s not like we have to find certified translators”

“It’s not like we have to find certified translators,” Brayan said at the time. Rather, Appen taps people who have been residents of 5–10 years in a target country or area for data “to be consistent with culture and psyche” of the target demographic. And then they gather audio data by having people talk into microphones.

A Tight and Steady Ship Riding the AI Wave

Besides catching the AI boom, Appen also owes its positive momentum to both organic growth driven by strong management and execution as well as tactical acquisitions that were aimed at amassing technology and scale that would position the company as one of the bigger global players in its domain.

Even as sales grew strongly, operating expenses were well managed, falling from 28% in 2016 to 24% in 2017. Meanwhile, underlying EBITDA margins improved slightly from 15.5% in 2016 to 16.9% in 2017, despite what Vonwiller calls “unrelenting cost and performance pressures from major customers”. Among Appen’s top accounts are Google and Microsoft’s search engine Bing.

Vonwiller also remarked, “Our challenge is to maintain cost-competitiveness and to move quickly and with agility…, but our scale will work favorably for us. The recent acquisition of Leapforce improves our operational performance and places Appen as one of the largest global data providers.”

Leapforce is a company based in Silicon Valley which provides similar services to Appen with a highly automated end-to-end proprietary platform. Based on FY 2017 forecasted figures for Leapforce at the time of acquisition, its revenue is about one-third that of Appen’s, and EBITDA about half.

Appen acquired it for USD 80m on December 7, 2017 at an implied multiple of 5.9x based on projected 2017 EBITDA. Through the acquisition, Appen more than doubled its resource base of freelance workers and boosted its technology edge.

CEO Mark Bryan remarked in the report that, “The combination of Appen and Leapforce gives us bulk, scale and cost advantage to stay ahead of our competitors… Leapforce’s technology gives us a foundation for greater automation, efficiency and scalability.”

Bryan said this one-two combo is “paying off” and giving Appen “a competitive advantage in the growing need for secure work on highly confidential projects and/or confidential data”.

Bryan also said that “the AI market is incredibly buoyant” and listed two strategic imperatives for 2018: to continue developing productivity enabling technologies for automating operations, and to further invest in sales and marketing to diversify into new industry verticals.

By their own admission, Appen considers itself well established in the automotive and government markets. Some of the other verticals they are eyeing in 2018 include financial services, retail, media and health care where the company expects continued AI investment and hence, requirement for high volumes of quality data.

The company had cash of AUD 24m at the end of 2017 and declared dividends of three cents per share. Appen’s shares rose after the announcement, pushing its market capitalization past the billion dollar mark. It is currently worth about AUD 1.044 bn (Bloomberg as at February 22, 2018).

Vonwiller said in the annual report, “We are actively seeking attractive growth opportunities for Appen.”

Given its strong financial position, we expect that acquisitions could continue as they sought to distance themselves further from competitors in what they describe as, an accelerating industry with new competitors emerging and global demand for skilled personnel.