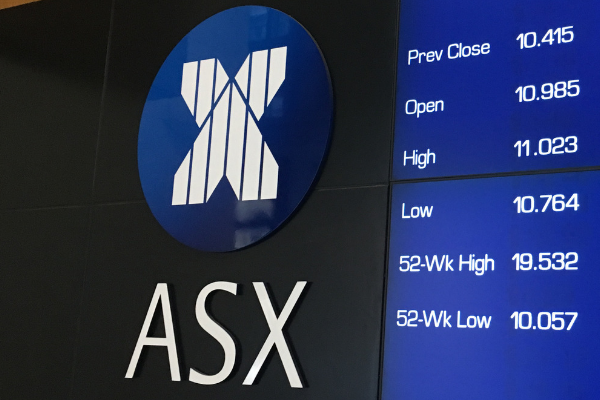 On August 29, 2019, Australia’s Appen announced results for the first half of 2019. The Sydney-listed company grew revenue by 60% to AUD 245m (USD 165.3m). Adjusted EBITDA (excluding certain costs related to Appen’s acquisition of Leapforce and Figure Eight) rose 81% to AUD 46.3m (USD 31.2m). The company employed 662 full-time staff globally as of June 30, 2019, and said it works with over one million freelance data annotators.

Australian newspaper The West Australian quotes Appen CEO Mark Brayan as saying the acquisition “distracted” Figure Eight staff, which cost the company some deals. However, Brayan remained very positive about the acquisition telling the newspaper that Figure Eight’s technology was better than they had thought and praising their government business.

The company highlighted two areas where it sees major growth opportunities: government and China. China’s AI market is growing rapidly and Appen’s facility in Wuxi (a large city near Shanghai) is now up and running. With regard to government, Appen said public sector projects present high barriers to entry including cleared personnel and facilities.

Ramping up physical infrastructure in areas with high barriers to entry is one way Appen looks to keep an increasingly numerous group of competitors at bay. Among Appen’s emerging competitors is Scale AI, which raised USD 100m in VC money in mid-August 2019. But more traditional players like Lionbridge, too, have woken up to the potential of the data annotation market.

It was a wild ride for Appen shares in the wake of the results with shares initially rising strongly and then closing the day down 11%. The company’s market cap stands at USD 1.75bn at the time of writing.