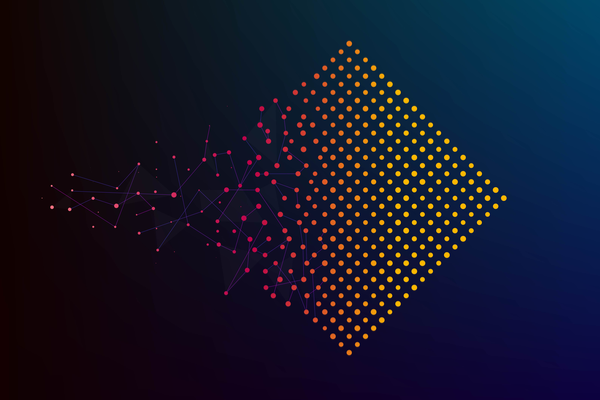 Off the back of record results and strong share performance, Australian stock market darling Appen has announced the acquisition of Silicon Valley-based Figure Eight, a machine-learning training platform.

Figure Eight has developed data annotation and labelling technology, which automatically converts text, images, audio, and video into structured data. Customers can then utilize that data for a variety of machine learning applications, such as search result optimization, image recognition, and categorization of items for e-commerce.

One detail that caught our eye is Figure Eight’s use of the term “human-in-the-loop” when describing its data annotation service, which fellow Silicon Valley startup Lilt has begun to use in its messaging since it pivoted from a pure-play translation productivity player to managed services.

Figure Eight was founded in 2007, now has “107 staff and about 200 customers including Twitter, Google, Microsoft, LinkedIn and American Express,” according to business news website The Australian Financial Review (AFR). The company generated AUD 42m (USD 29.7m) in 2018 but is not yet profitable, the AFR also reported.

Appen already offers data annotation services, which are currently delivered by its vast network of crowd workers who manually sort and annotate data. Figure Eight’s software will allow Appen to automate more of this manual work, handle bigger volumes, and produce ready-to-use data sets quicker. Appen estimates that building such capabilities internally would have been a costly five-year undertaking, making the Figure Eight acquisition a much faster route to automation.

Appen is set to pay up to USD 300m in total for Figure Eight. The amount comprises an initial sum of USD 175m. Figure Eight will continue to operate as a stand-alone unit for the remainder of 2019. A further installment, capped at USD 125m, will be paid out depending on 2019 financial performance. To fund the acquisition, Appen is turning to institutional investors in a share placement priced about 10% below market at the time of announcement.

With curated data becoming increasingly valuable to tech giants and the wider market, Appen is expanding into services beyond its original niche of providing multilingual language data for AI training, making the company even less localization-centric.

As the demand for curated data sets increases, large language service providers, such as Lionbridge, are also staking their claim in the data annotation space.

Appen was advised by Atlas Technology Group of San Francisco. Shares in Appen were down 10% in the wake of the announcement given that the deal was financed through share placement.