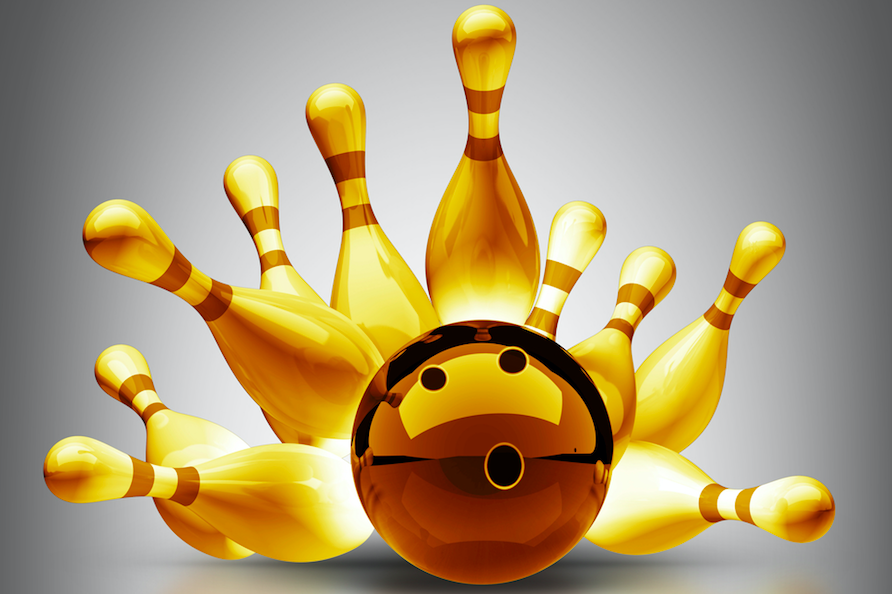 Language services and technology company Appen announced on October 4, 2016 the acquisition of UK-based transcription provider Mendip Media Group (MMG) for an undisclosed sum. Appen is headquartered in Sydney, listed on the Australian stockmarket ASX and has the bulk of its client base in the United States.

The acquisition of Mendip accelerates what has already been a remarkable growth trajectory. In 2009, private-equity firm Anacacia Capital acquired Appen and funded the acquisition of US-based Butler-Hill Group in 2011. Anacacia made an exit in early 2015 with Appen listing on Australia’s ASX stock market. The fund still owns nearly 25% of Appen’s shares post IPO through two investment vehicles.

Anacacia must be pleased with their bet on language services. In addition to the gains pocketed from the IPO, the shares have skyrocketed by nearly 500% since the listing, giving Appen a market capitalization of AUD 290m (USD 220m) as of October 20, 2016.

Appen’s Language Resources division creates audio databases for training speech recognition engines. “That includes capturing audio on the field to make sure we get the right accents, languages and, in some cases, the right situations and acoustic qualities,” Brayan said, pointing out how the success of any speech recognition function is “very much about how close the data is to the end-use case.” In the first half of 2016, Language Resources accounted for around 35% of revenues.

Content Relevance generates the remaining 65%. The division is about training products that rely on machine learning. “The datasets we provide clients are judgment datasets at scale for applications such as search and social media. It helps those applications think and respond [more] like humans.”

“We get tens of thousands of queries and we farm them out to the crowd”, Brayan explains. “It’s a query pair: a query and a URL. We look at the query and we look at the URL and, yes, there are certain guidelines, but it’s really up to the human evaluator whether that’s a good response to that query”, he says.

Brayan declined to name Appen’s two main customers for this service due to non-disclosure agreements but it’s safe to assume they are Google and Microsoft’s Bing. A potential weakness in the Appen story is the pronounced key client risk with the top 2 accounts contributing 28% and 27% of total revenues, respectively. Again, it’s likely these two accounts are Google and Microsoft.

A striking similarity between Appen and a translation service provider is the staff mix, namely linguists, project managers, vendor managers. Appen has 230 full-time employees and a crowd of 400,000 freelancers. Said Brayan, “The principal cohorts among the staff are linguists, because the preparation of the audio data requires some linguistic skill in many languages.”

He added they not only transcribe data, but also annotate it in various ways; for instance, by parts of speech so the speech recognizer not only recognizes a sound but can construct a sentence.

“We also have a number of project managers on staff, because collecting data can be quite logistically challenging. We have a crowd-recruiting capability based in the Philippines. They are continually finding people for our customers to do crowd-based work,” said Brayan. (At the time of the interview, he was just about to hop on a plane in Manila, having just met Appen’s Philippine team.)

What makes Appen different from a translation service provider is scale and the type of people they recruit. “It’s not like we have to find certified translators,” Brayan said. Rather, they tap people who have been residents of 5–10 years in a target country or area for data “to be consistent with culture and psyche” of the target demographic. And then they gather audio data by having people talk into microphones.

“That is why our crowd is so big,” Brayan points out, explaining there may also be a “range of demographics within the crowd for our customers. They may want a US male, age 50 and above, because they may have attuned their engines to think like that sort of person. So they say: Can we have a thousand of those? That’s why we’re continually recruiting, because of the volume but also the variety of the roles.”

They may want a US male, age 50 and above. So they say: Can we have a thousand of those?—Appen CEO Mark Brayan on recruitment

In short, he said, the transcription, management, and core capabilities are done in-house, while the creation of data is done by the crowd.

Is Appen About to Compete in Translation?

With a set-up and fundamental capabilities similar to large translation service providers, is Appen about to start competing in earnest in translation and localization? The short answer is no. Brayan says that they are often asked by customers to do some translation work and are able to do so.

He points out, however, that “we currently don’t have the scale of operations of a pure-play translation service provider. If someone came to us with a very large volume website, software localization or document translation project, other companies would probably be better equipped to do that than us.”

So if translation companies aren’t on Appen’s radar then why a transcription provider like Mendip? Brayan said the rationale behind the MMG acquisition was threefold: It secures the customers both Appen and MMG had worked together on; it gives Appen new capabilities in the highly secure transcription of data not in the public domain, and provides a beachhead into Europe, where Appen barely had a presence prior to the deal.