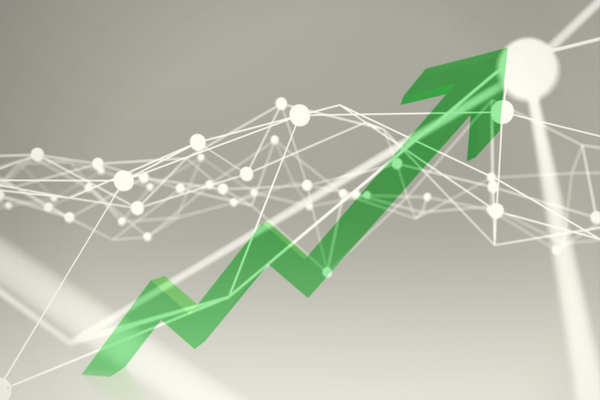 EBITDA margins improved from 14.5% in 2H 2016 to 17.2% in 1H 2017, as volume discounts for major customers had dampened margins in 2H 2016. Still, Appen continues to expect pressure on margins “from customers, competitors, and relevant macro factors.”

Investors liked what they saw and Appen shares, which are listed on Australia’s ASX market, closed the session up 4%. Since Appen went public in January 2015, the shares are up more than 600%, giving the company a market capitalization of AUD 436m (USD 346m).

He also pointed out that “machine learning and artificial intelligence rely on very large, high-quality data sets,” a demand which Appen is well positioned to capitalize on. Furthermore, Appen’s October 2016 acquisition of Mendip Media Group appears to pay off as the “need to work with secure data” is increasing.

In a 2016 interview with Slator, Brayan cited Mendip’s capabilities in security as one of three major reasons for the acquisition. Mendip Media has since been rebranded as Appen UK.

The Language Resources division, which creates audio databases for training speech recognition engines, increased revenues by 13% to AUD 20.7m from the first half of 2016.

This division services tech companies that increasingly rely on machine learning for more personalized, relevant services to their consumers in the areas of search and social media.

Appen’s two biggest clients in this unit – and for the company as a whole – are likely Google and Microsoft Bing.

In spite of this, Appen has no ambitions in the translation space, or as CEO Brayan put it in 2016, “we currently don’t have the scale of operations of a pure-play translation service provider… Other companies would probably be better equipped to do that than us.”