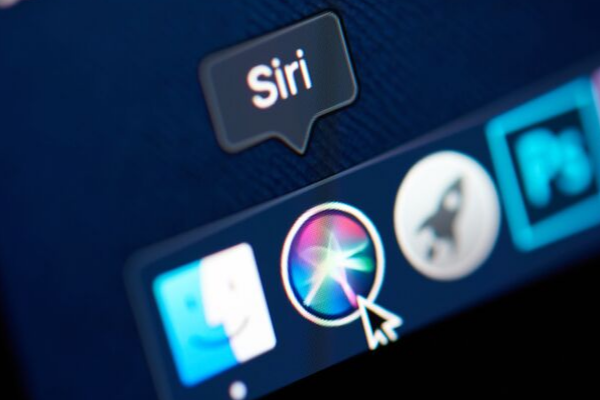 Unlike many big tech competitors, Apple has not exactly been a trailblazer in terms of neural machine translation (NMT) research or productizing NMT for enterprise of consumer use cases.

However, leaked internal documents suggest Apple is currently working on expanding Siri’s machine translation capabilities. The documents, originally leaked to the Guardian in July 2019, prompted Apple to suspend a program in which contractors “graded” Siri’s responses to users’ recorded audio.

The MT feature was included on a list of upgrades slated for release by fall 2021. This advancement might offer iPhone owners much more sophisticated MT on the device they already use, in contrast to standalone translation gadgets.

The standalone devices currently on the market have been unable to fulfil the promise of real-time translation. Transnone’s ONE Mini, for instance, still needs the support of 24/7 human interpreters. Timekettle’s WT2, touted as the “world’s first ear-to-ear wearable translator for face-to-face bilingual conversations…in near real-time,” (“near” being the operative word) has latency issues. Users have been left staring at each other for as long as 15 seconds, wondering if the device works at all. And the top complaint on Amazon is it does not work with iPhone X.

In terms of research, too, Apple seems to be getting more active. After a long hiatus, a group of engineers published a paper in September 2019 on the niche problem of word alignment using the Transformer model, which has become the de facto standard in NMT.

The documents that included plans for an upgrade to Siri’s MT capabilities was leaked by a former Siri grader, who raised concerns about contractors listening in on users’ private information. That information, which included conversations between patients and doctors and confidential business discussions, was often recorded accidentally, and without the user’s explicit knowledge that it might be accessed by human evaluators.

Though the Siri grading program has been suspended for now — and contractors working on the project dismissed — it is not entirely off the table. Apple assured users that the program would not resume until a thorough review of its practices was completed, but also noted that a future software update will allow users to “choose whether to participate in grading.”

Apple is likely one of the largest clients in the fast-growing data annotation space. The field, traditionally dominated by Australia’s Appen, has recently been targeted by startups such as Scale AI as well as large language service providers competing for high-volume business.

In a move reminiscent of Apple’s dismissal of Siri graders, Welocalize let go of more than 100 workers in Texas in August 2019. The contractors described their jobs on LinkedIn as some combination of data annotation and natural speech transcription to improve machine learning for a Fortune 100 company. Slator has not been able to verify that the two incidents are related. 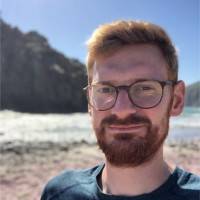 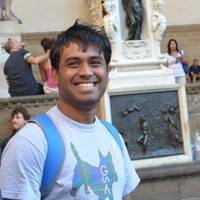 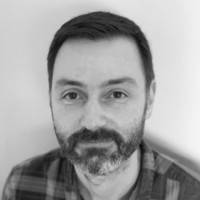 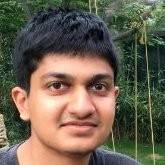