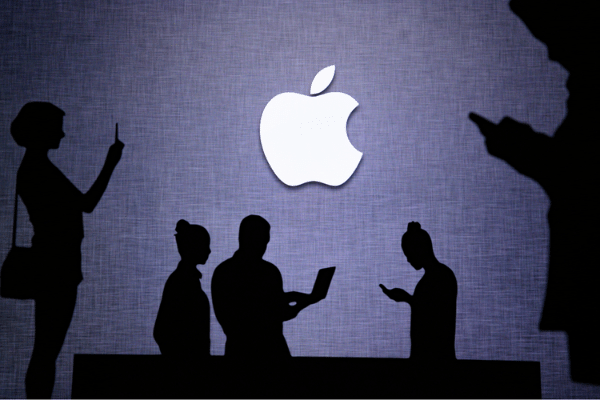 Starting with a more limited scope instead of the already-supported 30 languages, invited lots of criticism. One tweet described the Apple Translate app as “a big disappointment. The world speaks a lot more than just a dozen languages.”

As for the translation quality for those languages the Apple Translate app does offer, that’s still up for debate. Observers alternately praise it as “pretty accurate even for Arabic” or dismiss it as “still need[ing] some more work,” with examples of overly literal French mistranslations.

Other suggested improvements from the Twitterverse: One user tweeted, “Okay Apple, how does your Translate app not have an easier way to copy the translated text? At least replace the Shortcuts actions so I can use it there.” Another pointed out that Apple could also “add the feature of translating any word that can be highlighted on a website within the given option.”

To be fair, the Translate app does work with Safari on the iPhone, providing translation of text on websites. And other than text in images such as banner ads, it does a pretty good job of capturing a site’s content (even when pulled from different web plug-ins) and translating it.

However, the function operates somewhat selectively (sometimes not working or not even offered) for websites in certain languages with no explanation given. As pointed out in a number of tweets, it also produces hilarious mistranslations, such as rendering the French term for “candlelighting” as “spark plug ignition” in English.

Ironically, Google Translate is available for both iPhone and iPad, while Apple Translate is currently available only for the iPhone. One user tweeted, “If Apple’s translate app had a web component or a Mac app, I’d try to use it more.” Others also criticized the lack of integration into iMessage (texts sent to other iPhone users).

Clearly, Apple’s Translate app has a ways to go before posing any significant threat to Google’s. And who knows which company will step in to offer the next big thing before then? Some users are already itching for alternatives, as one request to DeepL suggests.

“Please release a DeepL Translate App with photo translation, voice translation for Google Android and Apple iOS,” one February 28, 2021 tweet reads. “I don’t want use anymore for this Google Translate or others [sic].”