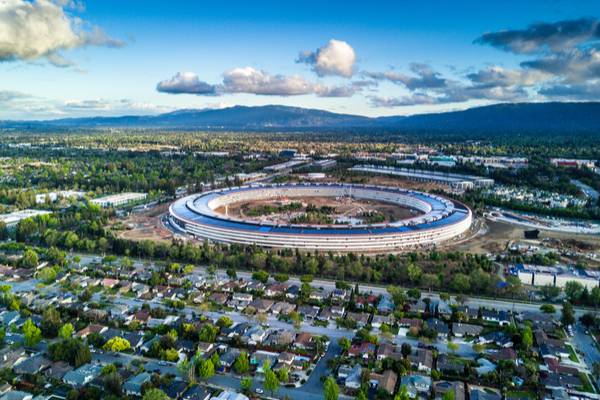 The simple interface follows the usual browser-based design where text input on a left-side text box is translated on a right-side output box. Employees can also upload files for translation.

Finally, the same source reports that the Apple translation service appears to be developed internally, without, of course, the use of either Google or Microsoft machine translation. The site points out that Federighi promised support for more languages, but has not provided a timeline for release.

Apple’s websites and media are giving no indication regarding these developments, and the Jobs at Apple portal does not seem to be listing machine translation opening-related positions. It does display job openings within localization, though with standard job descriptions not alluding to the new machine translation service.