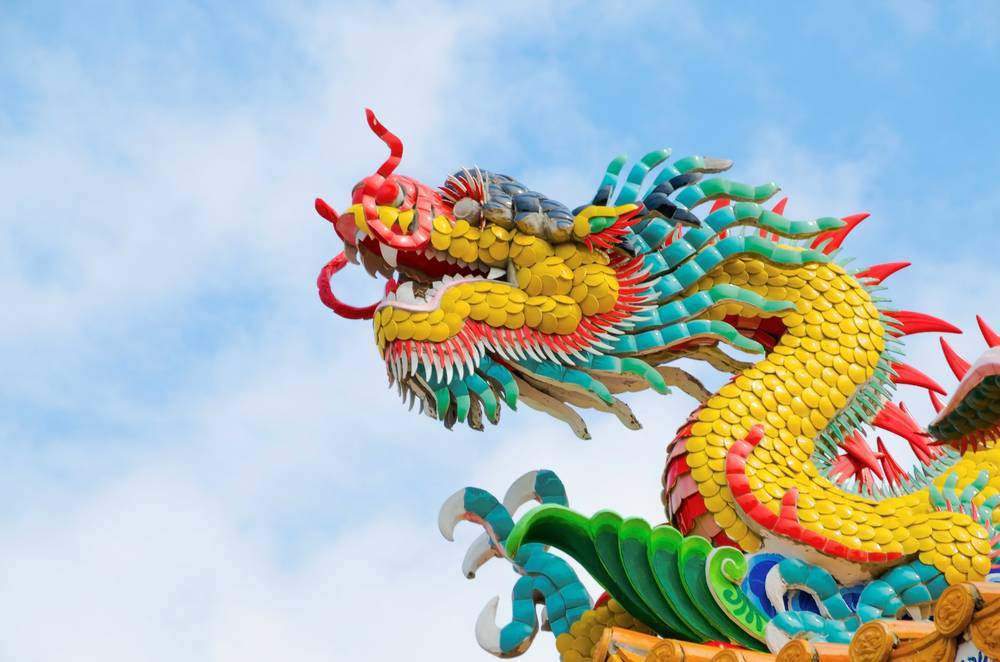 Since 2005, 190 translation startups have been founded around the world and found their way into Crunchbase’s database, reflecting the ongoing growth of the language services market in general. This translation startup boom reached its peak during the recent financial crisis and the trend has somewhat flattened over the last three years. But Asia, in particular, appears to be witnessing a lot of activity in the space.

A number of translation startups in Asia have been receiving much fanfare in the past few years — typically companies that merge translation with the mobile and/or digital space. Perhaps unsurprisingly, trends like rapid mobile adoption and e-commerce growth in the developing nations across Asia are helping fan the flames.

When it comes to internet penetration rates for instance, in November 2014, there were over three billion internet users across the globe. In terms of mobile adoption just in North America, 64% of adults owned a smartphone in January 2014, and globally, the number of mobile connections actually surpassed the total world population by the end of the same year. Indeed, some of the most active hotbeds of translation demand can be found in Asia; just look at India, where by 2016, there will 236 million mobile users demanding localized content.

All these ingredients are generating demand for translation and multilingual content, and startups are answering the call.

Digital content localization tool WOVN.io in Japan has been making news. The startup received funding to the tune of $1.1 million and secured sizeable partnership deals with Japanese human resource giant Recruit ahead of the incoming Tokyo 2020 Olympics. Self-styled language-as-a-service provider Reverie Language Technologies in India, after receiving $4 million worth of Series A funding, intends to aggressively expand its translation platform in the region. One of the earlier startups to burst onto the scene in 2010, web-based translation platform OneSky from Hong Kong, also remains active and has grown to over 20 staff according to a LinkedIn search.

And then came the rise of the apps. Taiwan-based all-around translation app Linqapp is making noise and seeking funding as well. Unlike competitors that focus on one vertical — typically language learning — Linqapp’s value proposition is founded upon general “language assistance,” and it remains to be seen whether that will make or break the startup. A similar app is on the rise in Indonesia, but this one focuses on translation of English to Bahasa Indonesian only: HitsEnglish.

Then there are startups pushing established business models of enterprise-level translation: Gengo and Conyac from Japan and Flitto from South Korea are crowdsourcing their translation.

Evidently, technology and globalization are driving demand for translation in Asia, and startups are attempting to find niches that the usual language service providers are leaving unfilled.