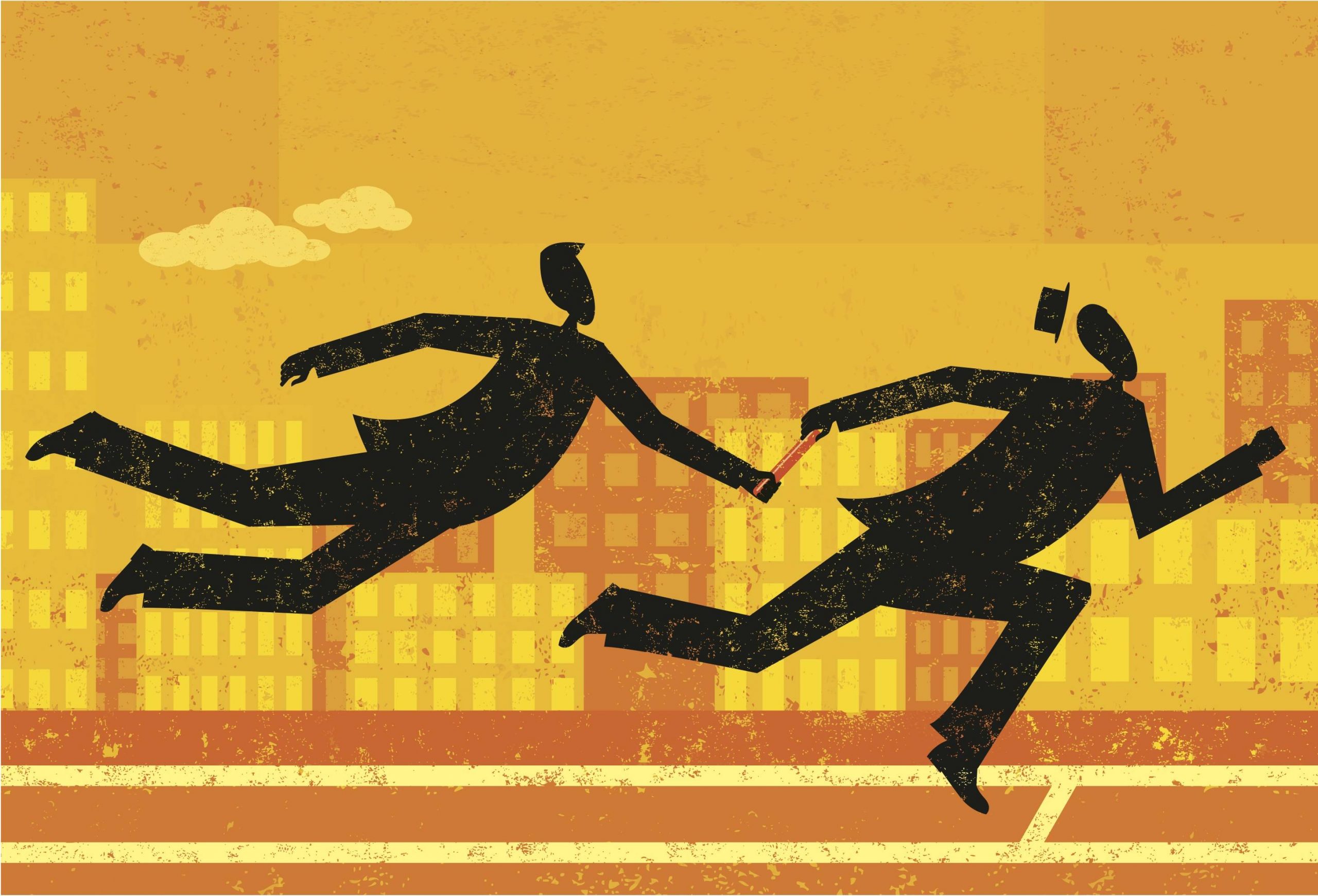 Arancho Doc started the year with a major leadership reshuffle. The Italian-based language service provider (LSP) appointed previous Managing Director Danilo Monaco as its new CEO effective January 1, 2016. Monaco has been rising through the company’s ranks since he joined from Finnish LSP AAC Global in mid 2012. Slator reached out to Monaco to discuss the appointment and learn more about his plans for the company.

Arancho Doc is the result of a July 2011 merger between the two Italian LSPs IC.doc and Arancho. In July 2012, the company acquired Zurich-based Linguapool, which gave it a foothold in the high-margin Swiss market. Since then, the company made no major acquisition and focused on combining and consolidating its operations after the merger.

Monaco is taking over as CEO from co-founder Roberto Ganzerli, who will stay with the company in a full-time role as Chief Strategy Officer (CSO). Former CSO Klause Haase will now take on the role of Chief Quality Officer (CQO), while Steffano Nazzani remains the company’s Chief Financial Officer. This group of CEO, CSO, CQO, and CFO forms the company’s management board. In addition to the management board, the other executives reporting directly to the new CEO include the Director of Production, Director of Language Technology and two International Directors of Sales.

The company is owned mostly by employees and does not have any outside private equity or other financial investors as shareholders. Major shareholders include co-founder Roberto Ganzerli (now CSO) and CQO Klaus Haase, but no single shareholder owns a controlling stake.

Ownership is distributed relatively widely among staff both in management and non-management positions with linguists, vendor managers, and other operations staff owning sizeable stakes.

CEO Monaco himself is not a shareholder. In fact, this was one factor behind his appointment. Existing shareholders and the board felt that a non-owner manager would be in a better position to take the company to the next level.

As of year-end 2015, Arancho Doc employs 80 full-time staff. The company operates out of eight offices: Barcelona, Bologna, Brussels, Helsinki, Mirandola (Italy), Munich, Prague, Rimini, Tokyo, and Zurich. Most of the staff are based in Italy and Spain, with the other locations focused on sales and key account management.

Manufacturing and IT as Core Client Verticals

According to CEO Monaco, clients from the manufacturing sector generate 40% of the company’s revenue, while IT takes up another 25%. More specifically, Arancho Doc is a major vendor for a large Swedish packaging company. They also count German precision instrumentation company Mahr as one of their big clients. In IT, the company has a long-standing relationship with German software giant SAP. Of the remaining 35%, a sizeable chunk of business is with medical device firms in Italy. In Finland, meanwhile, the company is servicing a number of life sciences accounts. However, Arancho Doc does not provide the highly specialized life sciences language services like linguistic validation or translation of patient-reported-outcomes in clinical trials.

Asked about the technology used at Arancho Doc, Monaco said that the company is using a proprietary, browser-based translation management system.  The CAT tool of choice is Kilgray’s MemoQ, which Arancho Doc has “invested quite heavily in” to tailor it to its specific needs. In addition to MemoQ, the company needs to deploy ten or more other systems from SDL, Across, to Wordbee and more. As is the case at many other LSPs, this is driven mainly by clients requesting the company to work in their preferred environment.

So what is Monaco’s plan for Arancho Doc? In stark contrast to many other recent CEO pronouncements, Monaco is not looking for external funding or making any acquisitions. He said his focus is on “making the company more disciplined” in its approach to markets and industry verticals. He wants to “focus on what we have now” and does not want to expand into new industry areas for the time being. Geographically, he does see opportunities for an organic growth push in Germany, the Benelux, and the Nordics but did not disclose any concrete plans yet.