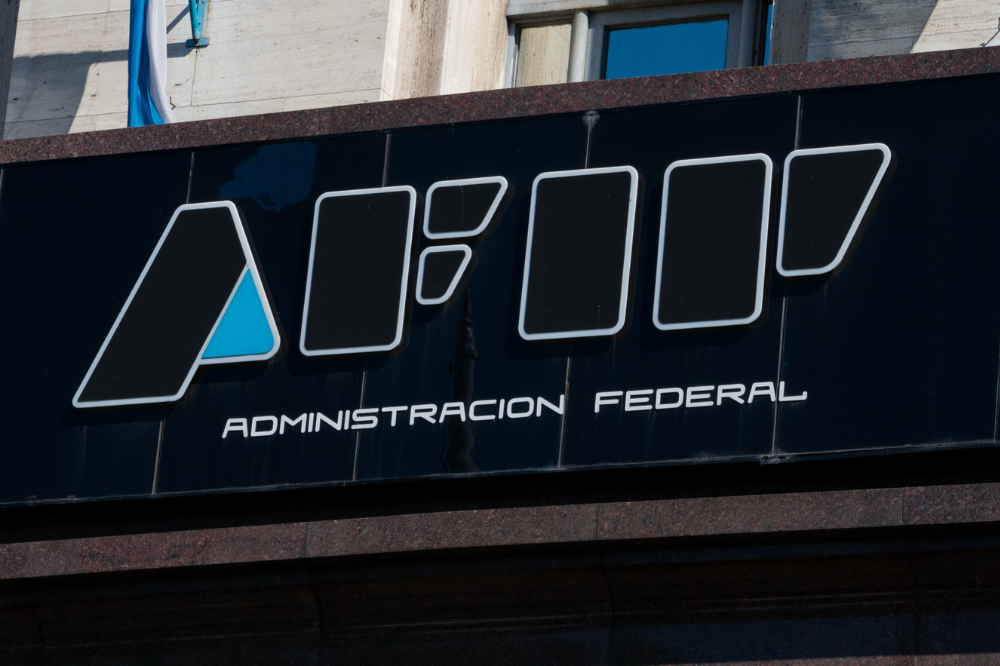 A new export tax is set to impact language service providers in a major global hub for Spanish translations, Argentina. As of January 2, 2019, the Argentine government has been empowered to start collecting a 12% export tax from the service industry, according to local newspaper La Nacion.

In effect until December 31, 2020, the tax will treat services as if they were exported goods as long as these services are rendered in Argentina but used abroad in some way.

Argentina is a major provider of Spanish translations for clients in the United States and other major markets, as well as a project management hub for big language service providers (LSPs).

To understand the impact of this new tax on the industry, Slator reached out to Gabriela Lemoine, CEO of Argentine LSP Hispano Language Advisory and President of the Argentine Association of Language Services (AASL).

Lemoine said the government expects to collect USD 700m to 1bn in 2019 from the new tax, inclusive of the language industry. She explained that language services are part of the broader knowledge-based services sector in Argentina, which was estimated to be worth USD 7–8bn billion in 2018, making it the country’s third largest export after agriculture and automobiles.

According to Lemoine, it is “estimated the new customs duty will affect over 1,000 companies, including big ones like Accenture, Globant, and IBM, across sectors like software and consulting. Knowledge-based service companies [number around] 10,000, of which nearly half are software companies.”

Meanwhile, language service exporters in the country number, at least, 60, Lemoine said. She pointed out that, although the tax measure is limited by revenue (e.g., only LSPs that export above USD 600,000 will be taxed), anywhere from 10 to 20 LSPs could still end up paying a 12% tax on their invoiced amounts for exported services.

However, she noted, “There is a cap of 4 Argentine pesos per US dollar of the taxable amount,” adding that “the withholding tax is payable 15 days after the end of each month, on a monthly basis, with a 45-day grace period for SMEs that exported under USD 2 million in 2018.”

Asked if any large global LSPs with subsidiaries in Argentina would be affected by the tax, she replied, “RWS Moravia and Transperfect are the first two that come to mind.”

According to Lemoine, other than the general frustration over the new tax, her impression “is that some companies might feel it’s not worth it” to keep doing business in Argentina and may look to set up shop elsewhere. She added that smaller companies may wish to keep their revenues down to avoid the tax, while other LSPs may not even be affected. Whatever the case, she said the bigger issues for local companies are rising inflation and a weakening currency.

She added that although the new customs duty may impact Argentina’s competitiveness in the global language industry, it will not be “as much as inflation has had for so many years now.”

Lemoine explained, “The truth is Argentina, in general, has never competed on price. Argentina has always been renowned for the quality of our products and talent, including scientists, artists and sports stars; and that extends to the language industry and services as a whole. Globally, Argentina will continue to differentiate by its excellence, and the language industry is no exception.”

Currently serving as President of the Argentina Association of Language Services (AASL), Lemoine said the perception among the local LSP community is that there could be potential pressure on margins from the new tax.

“The cost employers bear in Argentina for each job created, maintained, and dismissed is very high, and there are virtually no incentives for investment and development. All this adds on to the effect on margins and growth perspectives,” she said.

“This is so even before factoring in the impact of varying exchange rates, interest rates and, most remarkably, inflation — an especially interesting cocktail in a year in which presidential elections will be held in October,” Lemoine added.

She said despite the overseas perception that Argentine LSPs maintain good margins because of currency devaluation, “this ignores the impact of taxes, raising labor costs in USD, and the general cost of services in a country in which health, education, safety, and retirement are paid for privately.”

“Unlike non-exporters, we cannot increase our rates just to offset increased costs,” Lemoine pointed out, adding, “tax pressure in Argentina is already above 31% of the GDP, more in line with OECD countries (32%) than Latin American countries (nearly 23%).”

Any optimism from the fact that the tax is supposed to be in effect for only two years? Lemoine said, “The decision to extend the application of this new customs duty to services will be made by the next administration. Regardless of the elections results, new taxes are seldom dismissed.”