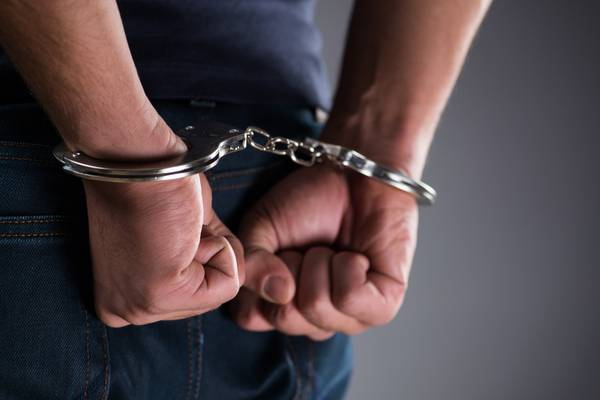 Japan is a hotbed of media currently in demand for localization to overseas markets—video games and anime / manga, in particular.

Recently, actions against volunteer translators have escalated to arrests.

At the start of February, five Chinese nationals were arrested in Japan (secondary source in English) for translating manga and games. The five suspects were allegedly part of a large translating group that distributes Chinese-translated Japanese media online.

Specifics cited in news reports claim that two of the suspects are a 24-year-old female research student and a 25-year-old female graduate student. They were arrested for translating a manga series and character dialogues for a video game. Japanese police are looking into other translations of copyrighted works the suspects are liable for, as they are part of an online group that has allegedly translated over 15,000 manga items without authorization.

Reports say the suspects face up to 10 years in prison, fines worth up to JPY 10m (USD 91,900), or both, as well as the possibility of civil lawsuits and additional levies for damages and, of course, orders to delete files. Four of the five suspects are reportedly voluntarily cooperating with the investigation.

According to news reports, a 2013 inquiry by Japan’s Agency for Cultural Affairs found that Japanese manga, anime, and games illegally distributed to online Chinese sites amount to losses of JPY 3.8t (USD 34.8b)

In November 2015, five people were also arrested in Japan for uploading Japanese manga chapters of ongoing series to online translation groups. They were not directly involved in translation, but rather the pipeline that leads to unauthorized translation distribution.