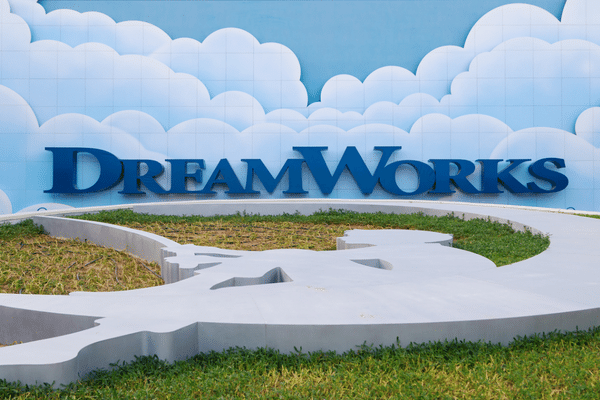 Gathering together at the company’s studios in California were Simon Constable​, SVP, Global Language Services at Visual Data and President of the Entertainment Globalization Association (EGA); Scott McCarthy, VP and Head of Dubbing at DreamWorks and VP of the EGA; and Manel Carreras Chief Commercial Officer at EVA Group.

The panel explored how dubbing’s creative and operational challenges intersect and provided insights into some key trends shaping media localization.

A standout trend, according to Carreras, is the rise of non-English source content and subsequent demand for dubbing into English. “I tend to say that English dubbing is in its infancy right now,” the EVA COO said. “It was a very small part of the industry in the past but now it’s much more relevant.”

“When you have shorter content and more dialogue, you’re going to use more resources per minute of content to localize, Carreras said. “This has a very direct impact on the use of resources and on the cost of the localization.”

Demand is likewise rising in emerging markets such as Central and Eastern Europe, where many streaming platforms have recently expanded. According to McCarthy, “Everyone wants the same language at the same time and we’re constantly fighting within the industry to get recording time.”

Carreras reflected on a paradox of dubbing; namely, that if a dub is of high quality it will not be noticed by the viewer. “The intention is to match the content’s artistic intent,” he said. “A good dub shouldn’t be a distraction. As soon as the audience focuses on the localization, it means there’s something wrong.”

McCarthy agreed, saying “We’re striving for the holy grail of dubbing, which is when the consumer has no idea that it is actually a dub.”

In recent years, consumers have become quick to react if localization is seen as poor quality. “It can become a big news story,” said Constable. “Quality is, I would argue, more important than it’s ever been because there are now so many critical eyes on it.”

While the need for quality is a constant, dubbing practices vary widely by geography. Constable shared the example of Poland, where speed is a priority and it is common practice to add a dub over the top of the (still audible) original language.

And while many countries now take frequent advantage of technology that allows actors to record alone, Japan still prefers to bring actors together. “In Japan, the actors all come into a room together, they rehearse together, and then perform almost like a radio play,” Constable said.

Pricing models also vary. “Actors are paid in different ways — sometimes per line, per take, or by the scene,” Constable explained.

AI dubbing has become a strong focus of investment in 2022, with startups such as Dubdub, Dubverse, and Deepdub securing early round funding. Such companies tend to target educational and informative content, along with short-form video and the creator economy. But is AI dubbing also useful for film and TV series?

“I think, for the kind of content that we work on, we’re quite far away from that,” Constable said. McCarthy agreed: “Very far away.”

The panel highlighted some select contexts where AI dubbing might be applied, such as Respeecher’s voice cloning work for Star Wars, and synthetic voices in accessibility services. According to Carerras, “There’s no doubt that technology can help increase productivity but without changing the basics — the creative side”

McCarthy added, “As long as we take a creative-forward approach to localization, and that remains the heart and the driving force of what we do, we’re going to protect creative integrity and the human jobs that are behind this work.”