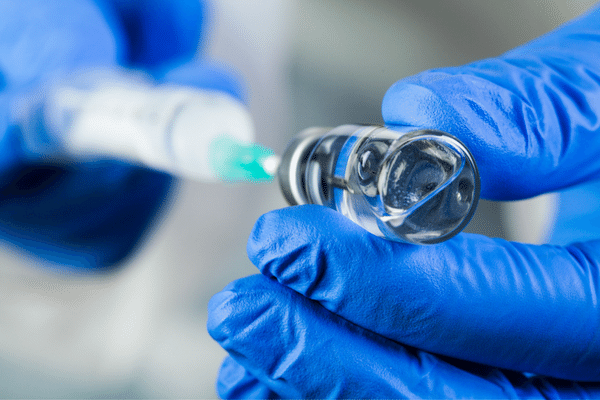 Big pharmaceutical companies, for example, hire one or many CROs for a project based on their capabilities, particularly in managing global clinical trials. These trials last several years and generate vast amounts of content, much of it in need of translation.

For large pharmaceutical companies like Pfizer, Eli Lilly, or Roche, CROs such as Icon plc, IQVIA, and PPD are an essential part of the supply chain. Now, as part of a broader trend, a few CROs are increasingly building sizable internal translation operations and the technology to support it alongside other business units.

Case in point, on August 12, 2022, Philadelphia-based CRO Clario announced an investment into what they call “the Clario Translation Workbench” with the stated goal of “reducing translation times by 20–30%.”

For a CRO to issue a press release about what appears to be an investment into developing an internal translation management system (TMS) signals two things. First, that CRO actively targets translation clients in their marketing strategy; second, the CRO considers translation a revenue driver.

Competing for Talent and Clients

To build out their translation capabilities, CROs recruit seasoned language industry professionals. In Clario’s case, one of these executives is Alex Whelan, Director of Portfolio Sales, who was hired in July 2021. Whelan was formerly Global Director of Key Accounts and Clinical Services at Welocalize. A team of translation project managers and specialists at Clario also manages outsourced work to LSPs.

There is certainly plenty of business in the life sciences sphere to accommodate both CROs and LSPs. For example, internal localization divisions create a direct link between in-house subject matter experts and language experts.

That said, there are substantial pressure points emerging for LSPs with a significant life sciences business such as Welocalize, RWS, or more niche specialists like Transcom Global, as they may be forced to compete with CROs — the leading ones being much larger than even the biggest LSP and able to cover a wider variety of services for customers.

Thus, LSPs have a lot of territory to defend. In a half-year trading update in April 2022, RWS highlighted that while their IP business saw weakness, the decline was more than offset by strength in clinical trial-related linguistic validation.

With operations centering around large volumes, speed, and quality in a heavily regulated space, CRO language service structures such as Clario’s are set to become more common.

Slator contacted Clario for comment but had not received a reply at press time.