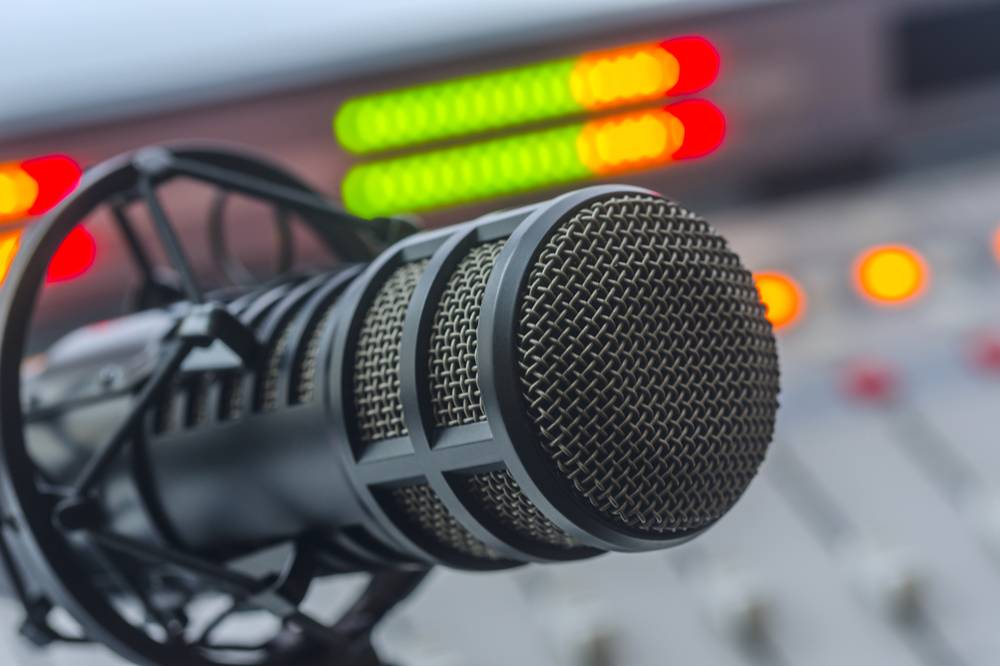 Scandinavian private equity firm Altor has agreed to acquire global localization company BTI Studios from fellow private equity investor Carlyle Group. The deal was announced on July 11, 2017. The financial terms of the deal were not disclosed. However, European private equity specialist publisher unquote reported the deal to be valued around EUR 230m or about 2.3 times 2017 revenues, citing anonymous sources.

It has also done subtitling work for the crime drama “True Detective” and the BBC mini-series “War and Peace,” and dubbing for the horror series “Walking Dead,” and the Benedict Cumberbatch-starrer “Sherlock.”

Of the services the company offers, Lifvergren told Slator dubbing accounts for the biggest volume at 55%, followed by subtitling (40%), and access services (5%).

Altor said in a media statement that BTI Studios is “an exciting investment in an attractive industry niche,” and with a “clear plan to continue to expand in the biggest localization markets in Europe and in Asia.”

The acquisition came at a time when media content localization is experiencing strong growth, driven by the global appetite for content and the ever rising popularity of VoD platforms.

Slator reported on July 17, 2017 that in Europe, Middle East and Africa (EMEA) alone, the Media & Entertainment Services Alliance (MESA) Europe estimates revenue to grow from USD 2bn this year to USD 2.5bn before 2020.

BTI Studios itself is doing well on the back of this growth, with revenues in 2016 reaching EUR 70m, expecting to grow to EUR 96m this year, according to Lifvergren.

BTI’s CEO agrees that VoD platforms have contributed to the growth of the media localization industry. “It’s one of the many positive trends,” he told Slator.

He disagrees though with MESA’s observation that there is a talent crunch in the industry. “I would not say that. BTI operates our own facilities and have great access to talented people,” he said, adding that even the language translation part of the business is produced mostly in-house, though they also work with freelancers and outsource some languages.

BTI currently has 425 employees in its 21 facilities across Europe, US, and Asia, the largest being London and Hong Kong.

Klas Johansson, Partner at Altor, said the plan is to invest heavily into digital workflows, process, and automation to “further push the bar for how technology can add more value to BTI Studios and its clients.”

The deal is expected to close by the third quarter of 2017, subject to regulatory approvals.

After the acquisition is completed, Lifvergren said “the entire management team will continue and drive the business,” hinting of continuity after corporate ownership passes on from one private equity to another.