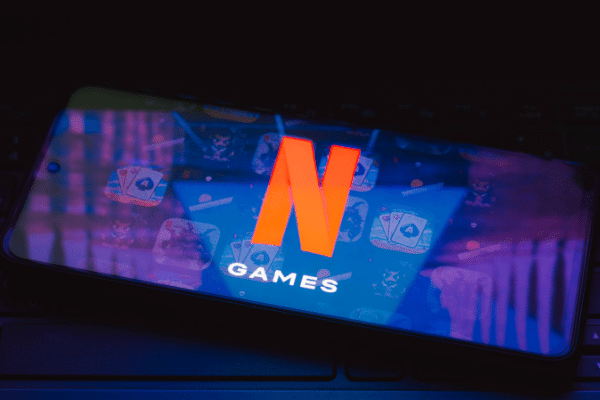 The stakes are high as Netflix invests more in its gaming division — and, accordingly, in localization efforts to bring its games to a wider audience.

The streaming giant first introduced mobile gaming to subscribers (and would-be customers) via a series of launches in Italy, Spain, and Poland starting in August 2021. At the time, games related to Netflix originals, such as the series Stranger Things, featured heavily among the limited releases.

In November 2021, five titles were made available globally on iOS devices; as of March 2022, the list has expanded to 16 games, including a game co-created by a charity to raise awareness about the lack of access to clean water in Sub-Saharan Africa.

Netflix’s recent flurry of game studio acquisitions highlights the company’s push for gaming to become a more central feature of, and draw to, the service.

Now, it looks as though a hiring spree might follow, as the timeline for new hires in Netflix’s gaming studio already seems to align with these acquisitions.

“Games are an exciting new venture at Netflix and one that offers an opportunity to make a big impact on a key area of Netflix’s future growth,” he wrote.

Hiring for the division, thus far, according to LinkedIn, has been a mix of Netflix veterans and newbies, with several workers joining the company in September 2021, and another coming on board in March 2022.

A localization vendor project specialist, who has worked as an independent contractor for Netflix since September 2021, described her role: “Work with G11n Partner Engagement, most directly with DTT but also supporting Product, Gaming, and Overflow teams to triage issues with linguist access, billing, onboarding, systems improvements, processes and procedures implementation as well as organization of current departmental methodologies.”

Localization has been part of Netflix’s plan for gaming since the beginning. VP of Game Development, Mike Verdu, wrote in a November 2021 post that mobile games were already available in “many of the languages we offer on service,” explaining that games would automatically default to the preferred language set in a subscriber’s Netflix profile. But, he added, “if your language is not yet available, games will default to English.”

Emphasis on “not yet,” apparently. But localization plans aside, some observers have yet to be dazzled by Netflix’s expansion into gaming.

“YOU CAN PLAY GAMES ON NETFLIX NOW???” tweeted one, apparently unaware of Netflix’s gaming campaign until late March 2022.

Among other selling points, Netflix has touted the inclusion of gaming with general subscriptions. One commentator retorted, “Yeah…why WOULD you charge me extra when I already pay like 20 dollars a month for the subscription?”

Another questioned Netflix’s strategy as a whole: “I really doubt that Netflix making more games will get more people wanting to get a subscription.”