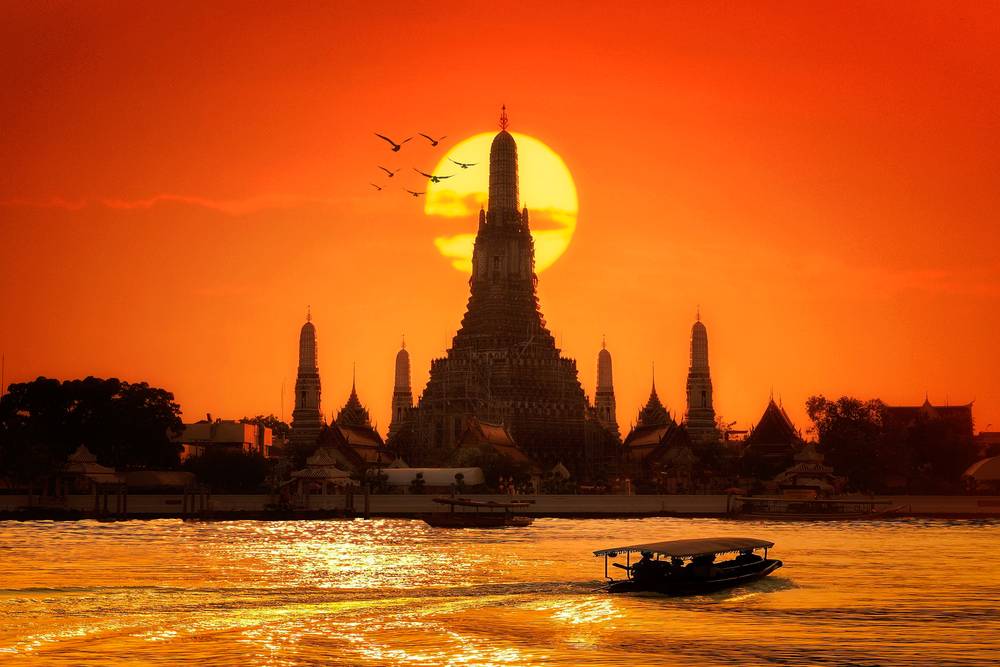 Asia Online has a new leader at the helm. Andrew Rufener took over as CEO from cofounder Dion Wiggins recently. Wiggins, who served as company CEO for nine years, stepped into the role of CTO. Slator reached out to Rufener to learn more about the leadership change.

According to Rufener, the appointment was effective November 1, 2015 but the company had not communicated it widely. Rufener, a Swiss-born enterprise IT executive, moved to Bangkok to take up the new role from his previous base in the Netherlands, where he was most recently Director SDN & Strategic Initiatives at Ayava. Rufener says he is no stranger to Asia, having spent time working in Singapore and having traveled the region extensively for business.

Asia Online has been in business since 1997. Originally conceived as portal to machine translate global content for an Asian audience, the company pivoted to a B2B model when Google changed its policy and stopped indexing machine translated content.

The company says it currently employs 45 full-time staff. It is incorporated in Singapore but runs most of its operations out of Bangkok. According to CEO Rufener, revenues for 2015 were USD 3m.

Asia Online is owned by a group of private and institutional shareholders, which include cofounders Gregory Binger, who also serves as chairman and COO, Bob Hayward, previous CEO Wiggins, and “a small network of angel investors.” The two institutional investors listed in the Asian Online website, Japan Asia Investment Corp. and Thailand’s T-One Capital, retain a significant stake in the company, according to Rufener.

Rufener describes himself as a turnaround specialist in the enterprise IT space. He joined LexisNexis in 2007, when the publishing giant’s integration of patent information provider Univentio, which had been acquired in 2007, was starting to unravel.

In 2011, Rufener was hired by Sanoma Learning (whose parent company Sanoma Group announced the sale of AAC Global on January 28, 2016) to perform a similar turnaround by transitioning Sanoma Learning from a traditional educational publisher into a firm with a strong technology component.

So why did Asia Online hire a corporate turnaround specialist? According to Rufener, the company needed to change tack as it is trying expand into enterprise IT, where “the previous management found it difficult to break through.”

Ownership felt the previous CEO Dion Wiggins would be more suitable in a CTO role due to his strong technical background, while an outsider with experience in driving enterprise IT sales was a better fit given the new direction.

Rufener knows Asia Online from the client side. In his previous role at LexisNexis, his unit was a major machine translation buyer and client of Asia Online. Rufener said he stayed in contact with Asia Online and was familiar with the company’s offering prior to joining.

According to Rufener, the company essentially offers three models: a SaaS subscription-based model used mainly by language service providers, which is priced per word (i.e., usage), an enterprise SaaS model priced per word, and an enterprise in-house model, where clients buy the licenses, pay maintenance fees, and run the software in their own data centers.

Rufener says this in-house model is suitable for companies having to machine translate big volumes. He mentions LexisNexis, which may run more than 10 million patent documents per week through the engine during peak usage.

Another area where Rufener sees potential for this model is with e-commerce firms, which face the challenge of localizing large amounts of user-generated content on the fly. Rufener says there is a lot of pre- and post-processing going into a workflow that goes beyond translation. The tailoring of these workflows adds a significant service component to the otherwise technology-driven business.

Rufener declined to disclose whether the company is looking for additional investments or is evaluating acquisitions and other corporate transactions.