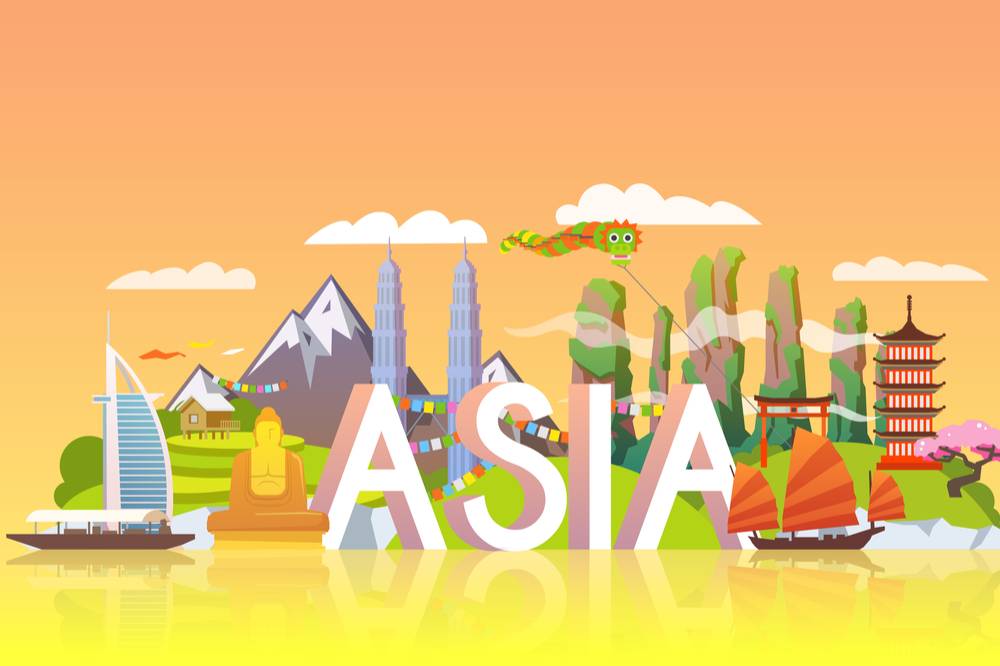 Not even a year after Slator first rounded up translation gadgets that overpromise and underdeliver, the buzz surrounding neural machine translation (MT) has intensified the race to build and sell that elusive Star Trek-like universal translator. Just look at how many translation apps and gadgets have been in the news since our February 2017 article:

In China, Baidu announced later this year (and 2018 in Japan) it will start selling an instant translator device that uses neural MT to deliver “near real-time” translations. Users speak into the handheld device, which is the size and weight of a typical smartphone, and get instant translations into Chinese, English, and Japanese.

Gadget maker Elari, based in Hong Kong, Moscow, and Riga, recently presented a lineup of gadgets including their own pocket instant translator called Polyglot.

iFlyTek already beat both to the punch by releasing a similar handheld instant translation device in 2016. The size of an MP3 player, the device uses neural MT to translate Chinese to English (as well as some other Chinese dialects) and vice versa using voice or text input.

iFlyTek has also infused its voice recognition app iFlyTek Input with translation capabilities. Its machine learning model is leveraging constant use by 500 million app users to train its MT engines — though it is unclear whether the app uses neural engines specifically.

Speaking of mobile apps, one of South Korea’s biggest mobile messaging operators wants to test a translation service on its AI platform. Kakao will use proprietary translation technology that reportedly performs better than previous statistical engines — presumably referring to adaptive or neural MT or both.

Two months prior, another major South Korean tech player, Naver, released its own neural MT app called Papago. Released to beta testers in August 2016, the app now has an official mobile and desktop version, essentially competing with Google in the space.

Meanwhile, in Vietnam, FPT Corporation launched their text to speech (and vice versa) translation app Speakdi. It offers free Vietnamese to Japanese translation for 4,000 characters or the equivalent of 30 minutes of spoken language, and a pay-as-you-go solution for more volume.

The race to mass consumer translation devices has reached crowdfunding sites too.

Gadgets like China-based TimeKettle’s WT2 real-time translation earpieces and the independently developed Travis the Translator are seeking funding on Kickstarter and Indiegogo respectively.

Even brands like Fujitsu want in on the action. The company wants to run clinical trials on a new wearable instant translator for hospital and healthcare settings in Japanese institutions come November. The ultimate goal is to launch a commercial version by 2018.

Slator also recently covered how China’s Sogou Inc recently invested USD 6 – 7m in translation corpus and technology vendor UTH to get its hands on 8.7 billion parallel segments of high-quality human translation memory. In comparison, Baidu’s own approach to acquire the parallel translation data it requires to train its own neural engines is to sell human translations at rock-bottom rates.

While Asia has been the hotbed for consumer-focused MT, Europe and North America have also seen a couple of noteworthy launches recently.

In North America, US-based Orion Labs recently secured USD 18.25m in funding to develop a handheld speech recognition device with translation features. The device is more focused on becoming a modern walkie-talkie than a Star Trek universal translator, and it only translates Spanish to English and vice versa, with Chinese likely being the next target language.

And finally in Europe, the launch of DeepL’s machine translation portal has garnered the German-based company a lot of mainstream media coverage.