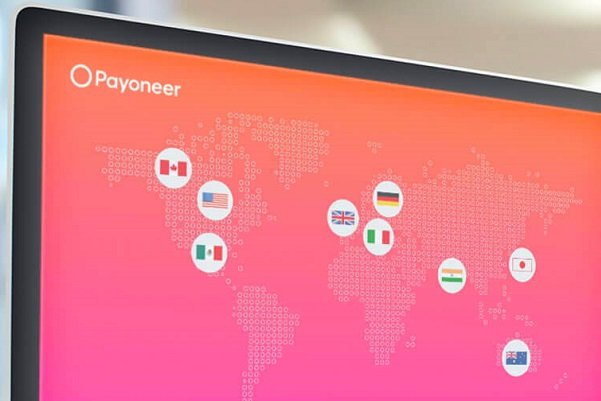 The customer base of global fintech company, Payoneer, includes all kinds of digital businesses. From sellers on Amazon and Walmart, to freelancers on Upwork and Fiverr, and a few language service providers (LSPs) in between.

“Payoneer has a mission to be the world’s go-to partner for digital commerce everywhere,” explained Melisa Sukman Epand to the audience at the latest leg of SlatorCon Remote.

Payoneer’s Director of Social Strategy and Localization said the company understood from the start how localization was central to properly serving its customers. The company’s localization resources, which began with in-house language experts and third-party vendors, has since grown to include dedicated internal localization teams, freelance translators, and several LSPs.

Together, Payoneer’s localization teams now help deploy the digital e-commerce platform in 35 languages to over 5 million customers in more than 190 countries and territories. Epand described the company’s localization strategy as “building a global-local brand: all elements are interconnected.”

The company has implemented programs in which employees interact with local communities, including translation resources. Epand said that translators are vital to the localization process. She described how internal teams train and engage these translators so that they become knowledgeable on the brand and all its products.

The entire localization team is assisted by glossaries, style guides, and translation technology that includes a translation management system (TMS). “We have learned to grow smarter and faster. Using technology also improves translation consistency and provides a better user experience. The goal is to have a consistent universal brand voice,” added the Payoneer localization leader.

Once a new language is implemented, one central KPI is a “translation satisfaction score.” This is measured in terms of customer interaction with the platform and support teams, along with other indicators.

After listing on the Nasdaq in 2021, Payoneer experienced a revenue surge of 37% to USD 473m. Epand said, “Going public gave our company more resources to continue delivering on our promise to make it easy for businesses of all sizes everywhere to do business anywhere.”

Epand highlighted two geographic areas that gave Payoneer the most localization demand over the past two years: China and Latin America. The challenge for the large e-commerce clients that Payoneer works with is dealing with the nuances of such diverse markets, including issues like safety, security, compliance, and timely transactions. 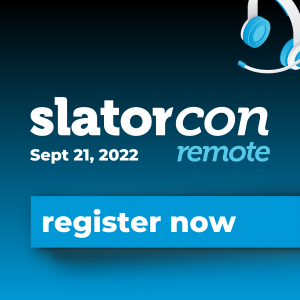 To this end, Payoneer’s localization strategy requires data analytics to help prioritize new languages, update existing ones, and decide which content should be localized or remain in English.

Epand shared the company’s plans to increase its investment into automating data analysis to support market expansion. At the same time, she emphasized that continuously building their team of translators and proofreaders is just as crucial.