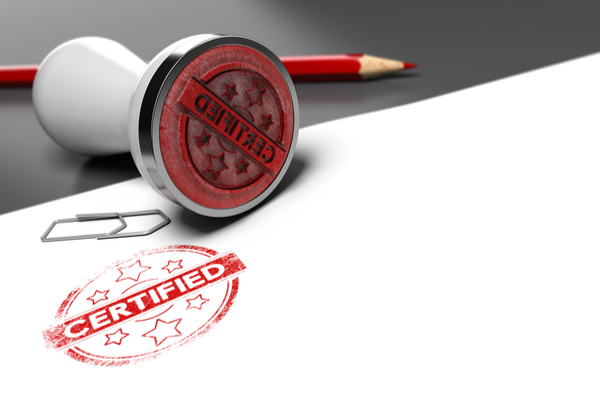 Beginning January 2020, the American Translators Association (ATA) will allow any translator, member or not, to take its certification exam. Currently, certification is open only to members.

David Stephenson, chairperson of the ATA Certification Committee, told Slator this move is “principally about enhancing the stature of ATA certification, since credentials pegged to membership in a specific organization tend to be valued less in the market.”

Non-members who take the exam will receive the ATA-certified translator seal on passing, but will not be listed in the organization’s Directory of Translators and Interpreters, which would still remain a membership perk.

The announcement is the latest in a series of improvements the ATA has brought to the certification process. Other changes over the years have included computerizing the exam; ongoing grader training to improve grading consistency; administrative streamlining to improve exam response time; allowing the practice test to be ordered online; and passage realignment.

The latter refers to doing away with the old system of offering one general and two semi-technical passages in favor of presenting three general passages in the exam. This allows for more focus on assessing core translation skills, Stephenson said.

The ATA has not yet set the non-member registration rate for the 2020 exam; but, according to Stephenson, it could be at least USD 100 more than the current membership rate of USD 525.

Practice tests, which have always been open to everyone, can be taken by members for USD 80 and by non-members for USD 120. Stephenson said, “This [practice test] is a highly recommended way for those interested in certification to get a sense of what sorts of texts they might encounter in the exam, as well as the skills that they might want to work on before committing to the exam itself.”

Latest language pair additions to the exam are Chinese to English and English to Arabic, both of which have been included from 2018. Upcoming language pairs are English to Romanian, English to Farsi, and Korean into and from English. Stephenson said the pass rate varies among language pairs, but is usually below 20%.