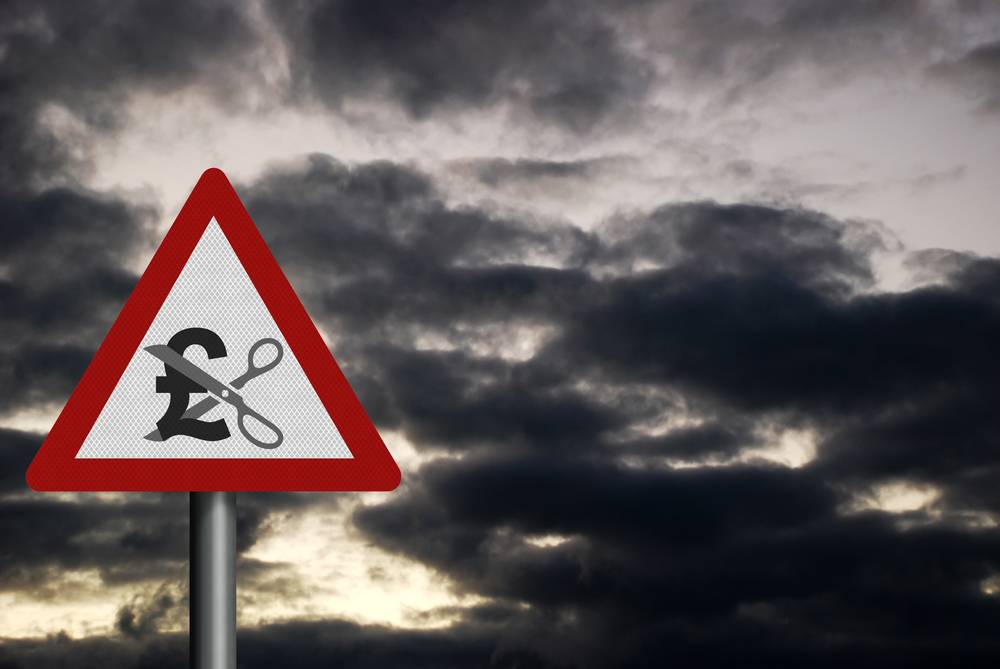 In the UK, many language services providers, particularly SMEs, are “struggling to break even when servicing public sector accounts”, according to the Association of Translation Companies (ATC). The UK organization listed this and many other perceived problems within the public sector’s procurement of translation and interpretation in a recent survey.

The ATC also provided a number of recommendations on how to fix the mess. According to the ATC, the report “has been compiled in consultation with its member companies through a combination of confidential written submissions and face-to-face interviews… and includes the views of both large and small suppliers.”

The ATC is an organization of language service providers located primarily in the UK. It claims to “represent the majority of leading language service providers (LSPs) in the UK” but also has members from outside the United Kingdom. Founded in 1976, the association has 155 members and regularly publishes material researching the UK language industry, calling out perceived failures, and recommending strategies to correct them.

The ATC survey and its call for the overhaul of the “cash-strapped” public sector’s procurement come on the back of a number of recent media reports on the issue.

The UK’s Home Office, for instance, recently backed down from a proposed pay cut for immigration court interpreters when they threatened mass boycotts.

The publication of the survey also coincides with a massive, GBP 40 million interpretation and translation tender issued by UK government entity ESPO, which will close for submission on February 1, 2016. The ATC’s recommendations may be timed to give food for thought to the officials that will decide the outcome of this large contract.

According to the ATC, the government procurement process treats language services as a commodity, “with insufficient understanding of how to assess and monitor quality of service.” The report claims that the focus is on cost of service rather than quality, which results in many problems in service delivery.

The major concerns highlighted by the survey include:

The ATC report highlights that the central recommendation of their report is “the need for the public sector to reconnect service quality with the cost of delivery of that service.”