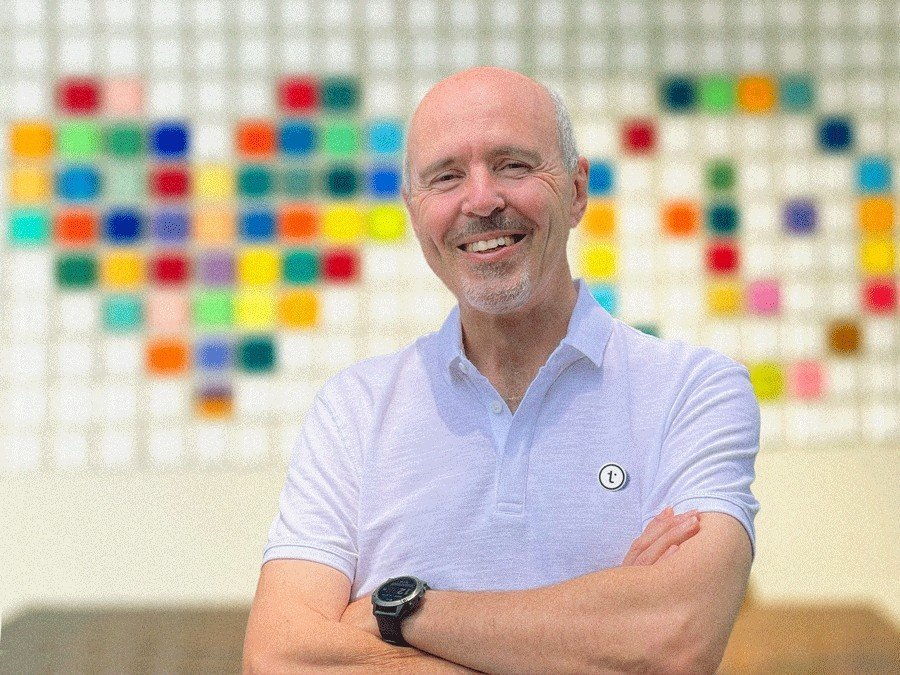 The former Localization Director of Keywords Studios will lead a new team to further expand Translated’s presence in the audiovisual localization services for the professional market.

ROME, 22nd July 2022 – Translated, the international company that pioneered AI-powered professional translation, is excited to announce that audiovisual localization pioneer Fabio Minazzi has entered the company as Director of Audiovisual. In his previous role before joining Translated, Fabio led the localization team at Keywords Studios (KWS), the leading services provider to the global video games industry, with a market cap of over $2 billion. He held the role for seven years after a merger with Binari Sonori, the company he founded in 1994 to offer translation and audio services to developers and publishers.

Thanks to this collaboration, Translated will take a further step in its mission to enable everyone to understand and be understood in their own language. Fabio will lead a new team of engineers and production staff to drive advances in AI-enabled audiovisual localization services for the professional market.

Fabio brings his 20+ years of experience in developing a wide array of audio services to Translated, after having led localization projects with clients including video game market leaders Microsoft, Nintendo, and Tencent. Throughout his career, Fabio has played a key role in distinguishing his companies for their ability to effectively blend organizational, technological, and creative services, becoming global leaders in localization, translation, and the production of international content for digital entertainment.

His experience will help Translated further expand its audiovisual offering, which already includes Matesub, the first AI-powered subtitling tool based on a powerful symbiosis between humans and machines, and Matedub, Translated’s AI-powered dubbing tool to deliver high-quality voiceovers in minutes. Fabio will also work on other innovative projects to be announced in the future.

”When I met Translated’s founders, I immediately understood that we share the same mission – said Minazzi in a statement – By enabling everyone to understand and be understood in their own language, in written and spoken form, we will break a barrier comparable to that of flight.”

Translated is the leading international language service provider and a pioneer of artificial intelligence that support professional translators. The company was established in 1999 by linguist Isabelle Andrieu and computer scientist Marco Trombetti with the mission of enabling everyone to understand and be understood in their own language.

Translated provides fast, consistent, high-quality translations to 240,000+ clients in 194 languages and over 40 areas of expertise.