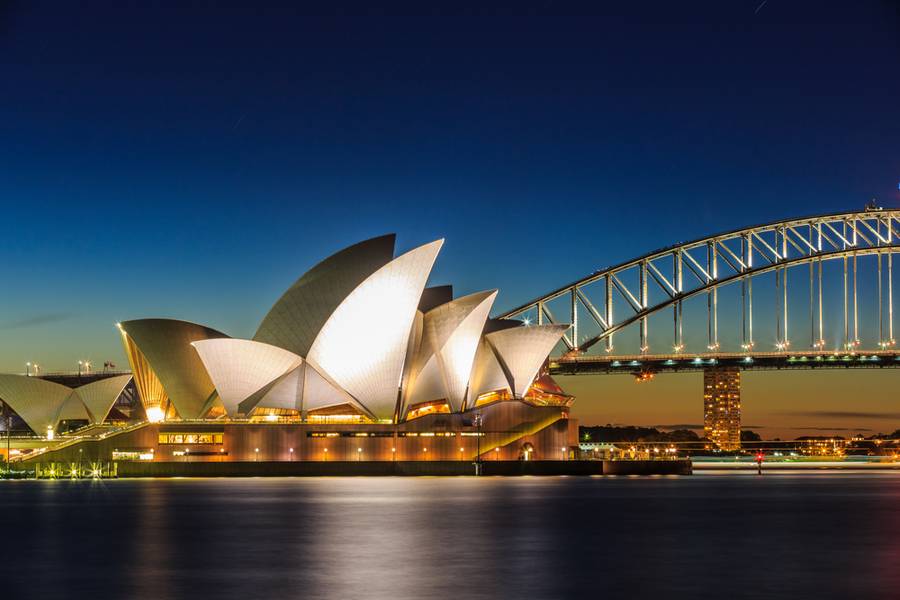 Australia is taking a closer look at the crucial role of professional interpreters in the work of courts and tribunals, as the country’s cultural and linguistic mix broadens.

The 2016 Census Data released in June 2017 shows that while English remains the dominant language across the country, over 300 languages are now spoken at home by 21% of Australians. Approximately 6.1 million people or more than a quarter (26%) of the country’s population were also born overseas, up from 25% in 2011.

Of the overseas-born people who had arrived in the past 25 years, 11% either did not speak English well, or at all in 2016. In contrast, earlier migrants (those arriving before 1991) this number was lower at 8.3%.”

Moreover, Aboriginal and Torres Strait Islander people now represent 2.8% of the population, up from 2.5% in 2011. One in 10 of these people reported speaking an Australian Indigenous language at home.

“The Australian legal system was established at a time when the population it served was more homogenous than it is today,” said Wayne Martin, Chief Justice of Western Australia and Chair of the Judicial Council on Cultural Diversity (JCCD), in the newly released standards for court interpretation.

The 132-page document published by the JCCD in September 2017 outlines in detail how interpreters should be selected for their work based on their level of skills and experience, and provides guidance on the rules of professional conduct in legally representing people with limited or no English proficiency, especially in criminal cases.

The move closely aligns with the major reforms the National Accreditation Authority for Translators and Interpreters (NAATI) is undertaking, which Slator reported in July 2017.

NAATI’s proposed changes in the certification of interpreters for professional work is just part of the continuing regulation and standardization of the industry, which is now being followed through by the government’s judicial branch.

One of the amendments NAATI is introducing nationwide amid considerable pushback from the interpreting community is a certification path for specialists in the health and legal sectors where the need for cross-cultural and cross-linguistic understanding is greater.

The JCCD document explicitly stated the role of NAATI in contracting the services of interpreters and in maintaining a pool of “sustainable and highly skilled interpreting professionals and contributing to a system-wide improvement in interpreting.”

Administrative data from NAATI as well as its new certification model also heavily influenced the creation of a graded and tiered approach to interpreting and classifying the language services needed by the courts.

JCCD’s proposed standards for contracting interpreting services by state courts are based on four language tiers.

In the first tier, the document identified 15 languages (including Aslan, the sign language for the Australian deaf community) with more than 100 available professional interpreters accredited by NAATI since 1977. JCCD said courts should never employ an interpreter without the NAATI professional level accreditation for this tier.

In the last tier (eight indigenous languages) where there are very few paraprofessional interpreters, the courts may engage the services of other interpreters on a case to case basis.

The JCCD acknowledges that there may be gaps in the qualifications and availability of interpreters in each tier and in specific languages. Hence, it allows “deferring the trial, paying for the interpreter to travel from another state or use video conferencing facilities so that the interpreting can be conducted remotely.”


Proceedings in Australian courts are conducted in English. This puts people who do not speak the language well at a disadvantage. JCCD said that while the proposed national standards are only recommendatory, not prescriptive, the initiative is an effort to honor the fundamental human rights of people in conflict with the law for fair legal representation.

Programs supporting Australia’s cultural diversity are getting more allocation in state budgets. In May 2017, Slator reported that the state of Victoria in Southeast Australia has increased funding for language services to benefit its multicultural communities, especially in the rural areas.

The JCCD document, however, is silent on fees and remuneration for interpreters, although it advocates better working conditions, including the provision of counseling and debriefing in instances when interpreters are exposed to courtroom stress or trauma.

Although no details were given for fund allocation, the document said part of courts’ budgets should be alloted to the professional development of interpreters and translators, as well as programs to train court officers and staff in implementing the standards.