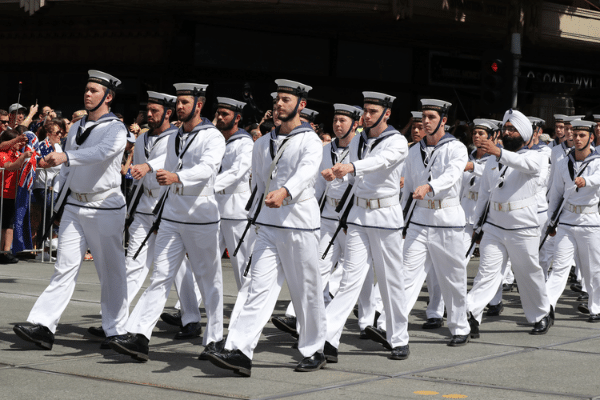 The Royal Australian Navy is searching for 40 Cryptologic Linguists to hire over the coming year. To generate recruitment buzz, the Navy launched a digital campaign that highlighted the need for human translators, according to a July 28, 2020 announcement by the Australian Defense Department.

Earlier in July, the Defense Department uploaded a YouTube video that poked fun at Google Translate by running iconic Beyoncé song lyrics through the app followed by a call to action. Recruitment videos were also created for the Department’s social media accounts (e.g., Facebook, Instagram) and reportedly used familiar song lyrics and movie quotes, translating them into multiple languages.

According to the Navy recruitment page, Cryptologic Linguists intercept, analyze, and translate foreign languages to support the country’s defense operations. They are not normally asked to work as interpreters.

Recruits for the role will begin as Cryptologic Operators stationed with major fleet units, fleet headquarters, or other strategic environments. Upon mastering fundamental skills, they can step into a specialist role as Linguist. As soon as they complete training, Cryptologic Linguists will receive a yearly compensation of, at least, AUD 85,154 (USD 61,000) plus a “generous superannuation.”

Training includes learning a language other than English, IT processes including typing and software manipulation, analytical techniques and methodical problem-solving, communications theory including radio-wave propagation, as well as terminology and pattern analysis theory.

“The Navy wants people with good listening skills and high emotional intelligence who want to put their problem solving and analytical talents to good use,” Commander Lucinda Casey, Director Navy Recruiting and Entries, said about the role.

The same announcement also quoted one Petty Officer Hudson as saying, “The best part of being a Navy Cryptologic Linguist is the variety of experiences and opportunities that come with knowing a foreign language. We receive world-class training and our highly specialised skills and intelligence can be applied to many situations, whether at sea, or ashore.”

As elsewhere, Covid-19 continues to impact Australia’s linguists, demanding “new ways of thinking about how we do business and how we continue to operate effectively in this new reality,” according to Voula Messimeri, Chairperson of NAATI, the country’s certifying authority for translators and interpreters — which makes the Navy’s announcement of 40 open posts for linguists welcome news.