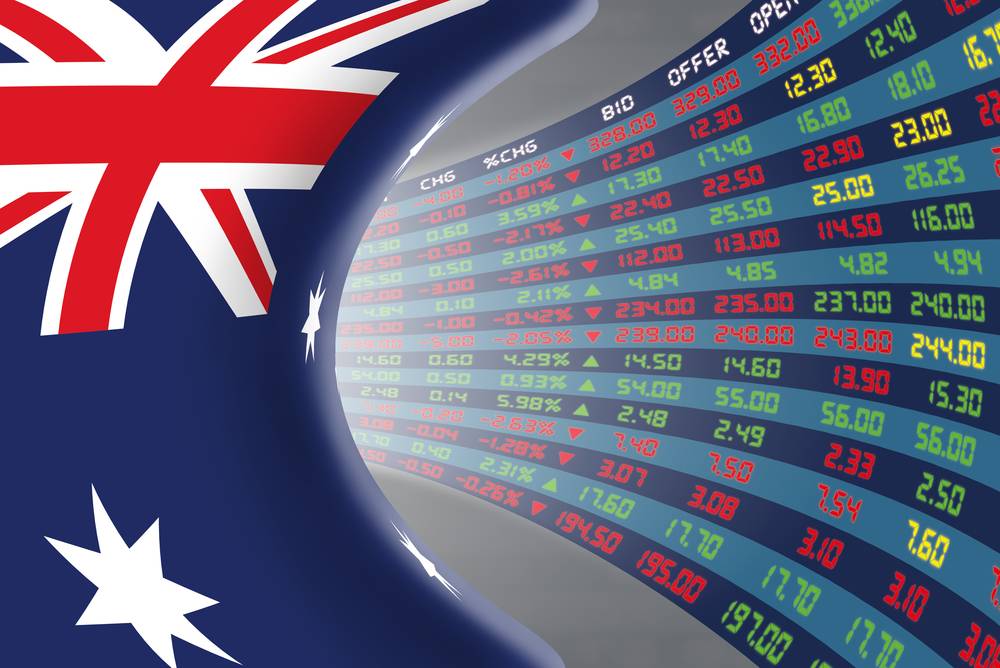 You should not sign off on something you do not understand. This, in short, was a key message of a report published in early July 2016 by Australia’s Securities & Investments Commission (ASIC), Australia’s corporate, markets, and financial services regulator. The report reviewed due diligence practices of issuers of securities under an initial public offering (IPO).

An IPO is a complex process involving lawyers, bankers, and advisors and requires the review of thousands upon thousands of pages of company documents. If a company lists on a foreign stock exchange, translation requirements quickly become substantial.

Australia’s stock market (ASX) is among the world’s top 15 with a market capitalization of around USD 1.2tn. Among the over 2,000 companies listed in Sydney are 30–40 companies based in Mainland China. According to an article in The Australian Financial Review, a listing on the ASX helps Chinese companies gain prestige and eventually secure contracts.

Since late 2013, 15 Chinese companies have listed in Australia, which prompted ASIC “to step up its surveillance, tighten its reviews of fund-raising documents and monitor listing obligations” in order to avoid fraud and non-compliance.

Interestingly, for language service providers, a number of key findings centered around translation, or rather, the lack thereof.

Lack of Chinese Into English Translation

Any company listing in Australia requires Australian directors, most of whom probably do not speak Chinese and, according to ASIC, are appointed only to satisfy residency requirements and have little involvement in the preparation of the prospectus.

ASIC pointed out a lack of Chinese to English translation. “There were instances where Chinese material contracts and agreements were not translated into English,” ASIC said, stating the obvious when pointing out that this “raises questions about how the non-Chinese proficient directors are able to ultimately ensure that the information contained in the prospectus is accurate.”

And the Other Way Around

ASIC also condemns the lack of English into Chinese translation. “There was often no evidence of prospectuses and directors’ questionnaires having been translated into Chinese for non-English speaking directors, even when the issue was mentioned in one of the board minutes.” Moreover, “only one issuer produced board minutes in both Chinese and English.”

ASIC accused the Australian legal advisers of “poor oversight” calling on them to ensure that “foreign directors are provided with translated copies of important documents.” ASIC continues relying on others to overcome the language barrier does not negate a director’s responsibilities before the law.

The report concludes with a recommendation that for emerging market (read: Chinese) issuers “language and cultural barriers must be addressed to ensure that all directors are able to effectively participate in the IPO due diligence process and provide informed consent to the lodgement of the prospectus.”

Armed with this latest report, Australia-based language service providers should now reach out to their brokers, lawyers, and advisors involved in the ASX listing process and point out it is in their (and their clients’) best interest to set up a proper translation process.