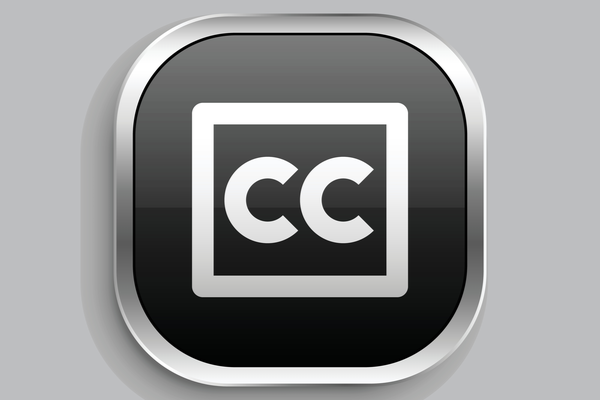 The deal, in the works since earlier in 2021, marks the close of a particularly active year for Verbit — now valued at USD 2bn — in terms of M&A and fundraising, starting with the May 2021 acquisition of US-based media captioning company Vitac. This was followed in short order by Verbit’s June 2021 Unicorn Series D round, which raised USD 157m. Most recently, the company announced in November 2021 that its Series E round raised a whopping USD 250m.

“The overall transcription market is ripe for innovation and in need of advanced AI technology to scale businesses,” CEO Tom Livne told Slator. “Since the two companies have a long-standing relationship, it was the right time to combine AST’s extensive expertise in the education and government industries with Verbit’s technology to expand into new markets.”

Beyond new verticals, Verbit also has its sights set on Europe, particularly countries such as Germany, France, and Spain. Livne explained, “These countries are particularly compelling because we’re seeing a strong amount of inbound interest, the market opportunity is tremendous and, given our position as an industry leader, we have the ability to penetrate these markets quickly.”

While he declined to share financial details of the acquisition, Livne noted that Verbit has achieved a 6x year-over-year revenue growth and over USD100m in annual recurring revenue. Onboarding the entire AST team, including current CEO Kevin Erler, will bring Verbit’s total headcount to 470 full-time employees.

The Verbit and AST platforms currently continue to run in parallel, Livne said, but in the long-term, “we will assess what parts of both brands we’ll combine, and which might be kept as a stand alone. Our goal is to grow the company and, as such, we want to minimize friction.”

A 2003 Small Business Innovation Research grant from the United States Department of Education provided AST with its initial funding. While educational institutions and government agencies still make up the company’s core clientele, its offerings have expanded from closed captioning to include open captioned videos, live captions, audio descriptions.

For translated captions, clients can choose to use AST’s French-English and Spanish-English translations, or to provide their own translations in a select number of languages.

AST also brings to the table a “complete toolset” for those with disabilities (e.g., blind, deaf, hard of hearing), and due to Covid, “AST saw an uptick in demand for its video accessibility services to facilitate remote work and learning, which still persists nearly two years after the initial outbreak,” Livne added.

Vitac and AST have already added to Verbit’s live captioning services, in the form of new languages, audio description, and eCART for real-time and post-production lines of service. But Livne sees even more opportunity ahead.

“The transcription industry is very fragmented with a huge number of small mom and pop companies, and the market is ready for consolidation,” Livne said. “As such, we intend to double down on our acquisition strategy into 2022 and beyond.”