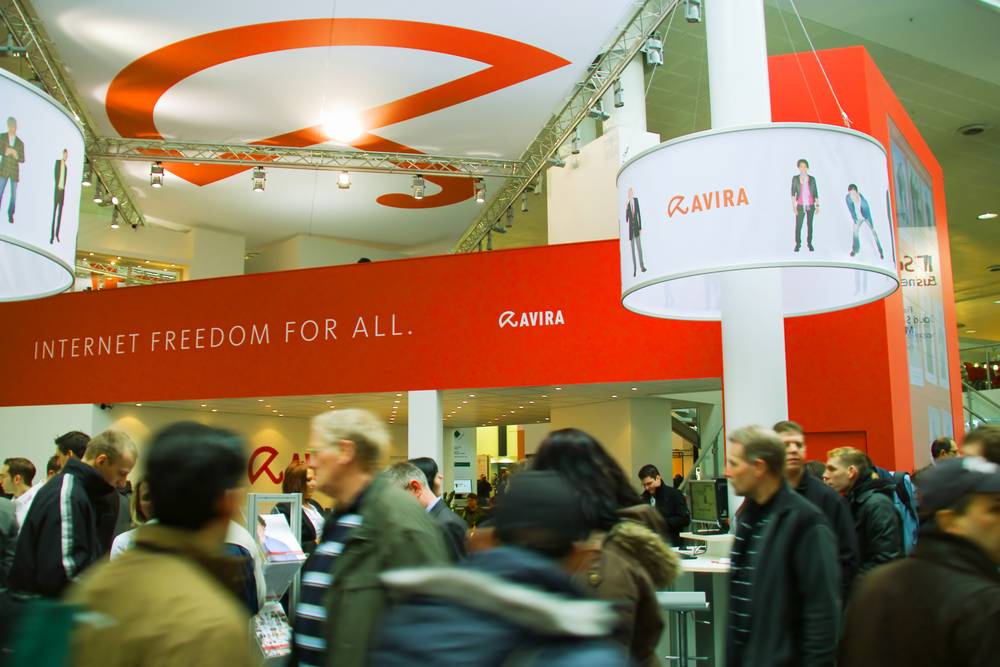 The German multinational security software company Avira is in the business of managing and securing people’s devices — computers and smartphones — as well as servers and networks.

The persistent threats to connected devices that millions of people own and the much more complex cyber security issues that enterprises and nation-states have to deal with every day make it imperative for a security firm to communicate its message well across languages and markets.

In an email interview with Slator, Ute Jurgeleit, Team Manager, Language Technology & Services at Avira, explains that “almost everything at Avira is translated or localized” for the users of its products in at least 13 languages.

Headquartered in the town of Tettnang in southern Germany, Avira operates offices in the US, China, Romania, and the Netherlands. It has a broad portfolio of security and performance applications for Windows, Android, Mac, and iOS — offered as a software or as a cloud service.

“Managing the translation of marketing materials, i.e. the website, the in-product messaging, and email communication, is the biggest part of the team’s work,” she says, adding that the top source language is English, followed by German, and very rarely and mainly for internal or legal translations, Romanian.

Another use case for translation is the company’s multicultural workforce. Jurgeleit says that while the company language is English, all internal materials such as the daily menu or even instructions for the gym in its offices are available in English and German, and sometimes even in Romanian.

“We use LSPs and freelancers as well as internal linguists. The appropriate amount of tooling and automation allows us to always remain scalable and meet the needs of our internal and external customers,” she says.

For translation, she reveals that the team uses a company-wide centralized translation management system, which also contains a component for translation. “On top of this, we use a specialized tool for software localization only. Using this approach, we have been able to automate many tasks that previously had to be carried out manually, thereby optimizing our turnaround times as well as the cost of translations,” she says.

In the next two to five years, Jurgeleit can see translation and localization services growing even more at Avira as people get more and more connected.

“There is still no common language that everyone speaks or understands,” she says. “For certain industries, English just won’t work as a relay language as most people feel they cannot make an informed choice in a foreign language, especially when they are dealing with legal or security matters. They only feel comfortable in their mother tongue.”

Jurgeleit did not disclose the size of the team she manages and says only that all team members work actively in translation and localization. There is also a pool of international students doing internship with the company.

“English just won’t work as a relay language as most people feel they cannot make an informed choice in a foreign language, especially when they are dealing with legal or security matters” —   Ute Jurgeleit, Team Manager, Language Technology & Services, Avira

“They are a great asset as they provide us with an outside perspective, especially from an international point of view. In return, we treat them as full team members and teach them everything we can about localization, translation management, language tools as well as how to integrate tools and automate workflows,” she explains.

Even with all hands on deck, the company has started experimenting with crowd translations under its own crowdsourcing platform — Avira Lingo. This allows volunteers to translate Avira’s products into more languages than the team currently handles.

Jurgeleit reveals that the company’s call for volunteer translators has been well-received by the community and that by the end of the year, a new version of Avira Lingo will be launched with more features. “People loved to have a direct impact on Avira localization,” she says.

She did not elaborate on how they ensure the quality of these translations done by the crowd.

For translations done by LSPs, freelancers, and other linguists, however, she says the company uses a combination of tools to meet their quality standards.

She adds, “In terms of multilingual quality, we use the built-in features of our language tools and we collaborate closely with our partner linguists and LSPs, always giving them as much context as possible in the form of screenshots or even product kits.”

On machine translation, she says that “it is definitely a field to watch” and would be a big help in meeting translation demands.

“In our opinion, it is doubtful whether it will decrease translation costs. What is certain though is that sticking to the traditional translation approach will not be enough anymore to deal with the increasing volumes and the challenges of the future,” she ends.