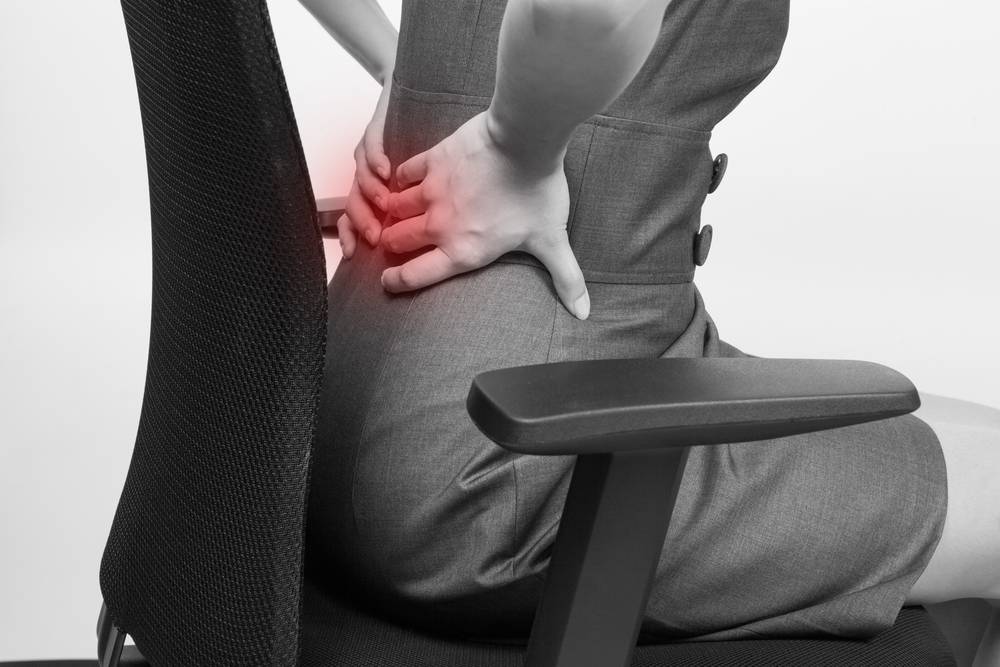 The 20th FIT (International Federation of Translators) World Congress in Berlin was a goldmine for anyone doing a survey―FIT represents one of the most vital cogs in the multi-billion-dollar machine that is the language services industry, translators.

After giving a presentation on the Cognitive and Physical Ergonomics of Translation (ErgoTrans), researchers from the Zurich University of Applied Sciences asked the audience if anyone wanted to take part in a survey on the ergonomics of professional translation.

“We were overwhelmed that afternoon and the next two days by the positive response and by the number of business cards that were pressed into our hands,” said the researchers in the introduction to their study, which they shared with Slator.

They added, “Ergonomics was clearly of interest to these professionals, who presumably spend much of their day sitting at computers carrying out complex cognitive tasks and are aware of the importance of well-designed workplaces.”

A total of 1,850 translators from almost 50 countries participated in the survey, which was made available in six languages: German, English, Spanish, French, Italian, and Portuguese.

Respondents were freelancers (77%), institutional (almost 250), and commercial (over 160) translators, who answered questions across five categories concerning their workspace and environment, computer workstation, tools and resources, workflow and organization, and health and related issues.

The survey was undertaken within the broader context of a two-year interdisciplinary study, funded by the Swiss National Science Foundation, in which researchers from translation studies, occupational therapy, and usability studies investigated ergonomic factors that affect professional translators in the workplace.

Negative impact on health and well-being

Compared to the other two groups, fewer freelancers have a dedicated workspace. Additionally, fewer use an adequately-sized desk or adjustable chair to allow their elbows to be at the same height as their desk while working. This could lead to neck pain or stiffness, with over 80% reporting this problem, the highest incidence among all three groups of translators.

Freelancers are more likely to use a laptop instead of a desktop, but much less likely than institutional or commercial translators to use peripherals (separate screen or keyboard). This increases the risk of eye strain from the smaller screen and health problems due to poor posture.

More translators at institutions have their computer screens too high, which increases the risk of neck pain or stiffness; and they were the second highest among all three groups of translators to report this issue.

However, they also posted the highest percentage among those who reported having impaired vision due to visual fatigue and burning or hypersensitive eyes. This could be due to overly long periods staring at the screen or the quality of the air in the office.

Although their workstation ergonomics are generally better than the freelancers’, this group experienced the most time pressure (almost 60%) and less frequent pauses and breaks during work, which made them neglect their own needs more than any other group.

Of the three groups, they were also the least likely to leave their workplace during breaks. This more intense work style increases the risk of discomfort or pain in their arms, hands, and shoulders. Over 70% reported these issues, the highest percentage among the three groups.

Positive impact on health and well-being

More of this group use an ergonomic mouse and keyboard, and they were the least likely to feel pain or discomfort in their arms, hands, or shoulders. What’s more, as most of them work in a room by themselves and have the fewest number of interruptions, they were the least to report difficulty in concentrating.

Out of all three groups, freelancers reported the lowest incidence of weakness, fatigue, and low spirits.

Out of all three groups, freelancers reported the lowest incidence of weakness, fatigue, and low spirits. The reason could be they have the most flexibility in physical coping strategies: when to take breaks, change positions, and engage in regular sports activities, among others.

The positive thing about this high degree of interaction is, more than any other group, they were most likely to receive regular feedback on their work (almost 50%), compared to commercial translators (25%) and freelancers (less than 20%), which can lead to a greater sense of job security.

Translators working at institutions are also less likely to ignore the need for pauses during the workday, and they usually leave the workplace during breaks.

This group had well-equipped workstations and adequate ergonomics. According to the study, this could help compensate for the constraints or disturbances that come from having to share an office.

It is notable that, out of the three groups, commercial translators reported the least incidence of eye strain. The reason could be that, although they hardly pause during work, many maximize the use of CAT tools and adjust their computer settings to make their screen work more comfortable. According to the survey results, 96% of translators who use CAT tools, regardless of group, said they “sometimes, mostly, or always find them helpful.”

It is notable that, out of the three groups, commercial translators reported the least incidence of eye strain.

The study pointed out that the special training many commercial translators receive makes them more likely to customize individual CAT tool settings. Using a single CAT tool was beneficial as well, as “more than half of the translators who switch between CAT tools reported that it disrupts their productivity (i.e., sometimes, mostly, or always).”

Similarity across all three groups

Nearly 75% of all translators, regardless of group, said they were in good or very good health. The survey showed that 64% of all translators said they engaged in more than one hour of exercise each week. In a linear regression analysis, this was the key factor in maintaining health and coping with stress, the researchers said.

Many of those who experienced health problems in the past year said these were work-related. The study pointed out that the most frequent health issues seemed to be a direct result of “intensive screen work and activities associated with inputting text at a computer.” Others, such as nervousness, headache, and sleeping difficulties may indicate “cognitive overload due to less-than-optimal work conditions.”