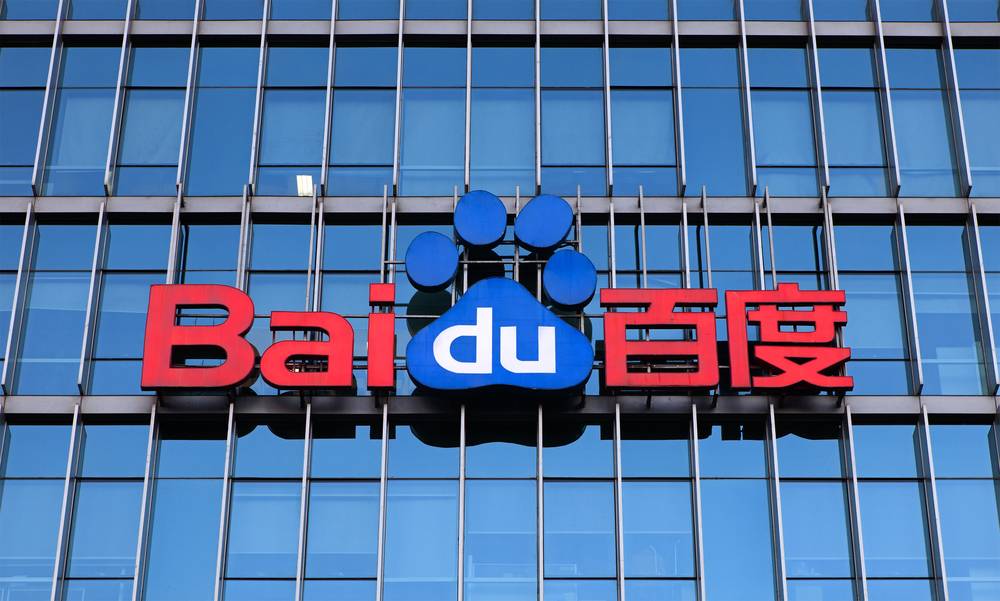 Machine translation companies may be on Baidu’s M&A radar. Baidu, China’s largest search engine operator, intends to ramp up investments in supercomputing capabilities. “Voice recognition, picture recognition, machine translation, deep learning and neural networks and all those things will make us competitive in the long term, and in the short term, too,” Baidu President Zhang Yaqin said.

Zhang said in an interview with Bloomberg TV that they are prepared to do more deals within the supercomputing space to become more competitive. “We really look at our product service to be the core strategy,” Zhang said, “M&A and partnerships will be part of that strategy, and we’ll continue to look at that. And then look at JVs and investments.” He added that they are in talks with “many potential [M&A] targets.”

Baidu is stepping up its deal-making to out-invest and out-acquire competitors like Alibaba and Tencent for leadership in the online-to-offline space (O2O). Chinese e-commerce giants are moving into O2O, which is estimated to grow into a $1.2 trillion market by 2017, according to Shanghai-based IResearch. O2O is the high-tech business strategy that draws online customers to physical (offline) stores.

Baidu already invested nearly $3.2 billion in a range of O2O services, including market-matching platform Nuomi. Nuomi is matches merchants with customers. Baidu acquired the platform from Chinese social network company Renren in 2014, and claims it processed close to $320 million worth of transactions per month in 2015. These transactions occur across 650,000 stores in 330 cities in China.

Baidu has a head start in at least two of the supercomputing technologies it wants more investments in: machine translation and deep learning.

Baidu launched its machine translation effort, Baidu Translate, in June 2011. It has since been developed into a hybrid machine translation system that can translate over 27 languages across multiple devices. As for deep learning, Baidu launched Deep Speech in December 2014. According to Baidu senior research engineer Awni Hannun, Deep Speech is “ the best system at transcribing Mandarin voice queries in the world.” The system displayed 94% accuracy in testing.

Correction: an earlier version of this article stated that Baidu is reviewing acquisitions in machine translation. According to a Baidu spokesman, investment in this case “refers mostly to internal investment in R&D.”