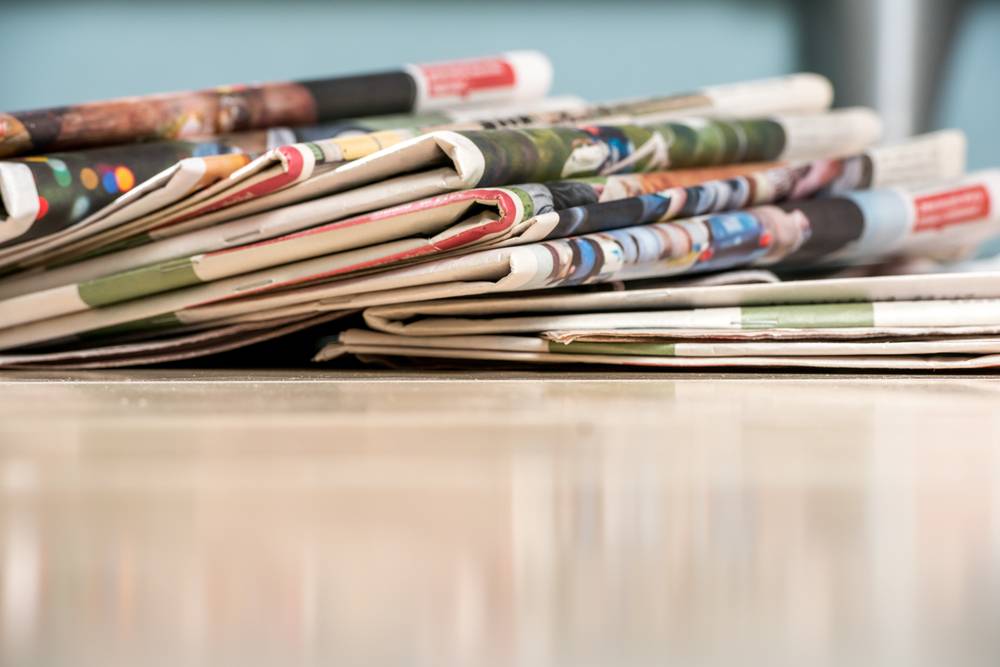 Andrew Ng, Stanford Adjunct Professor, Coursera co-Founder, and Chief Scientist at Chinese search giant Baidu, recently made a bold claim that may raise a few eyebrows in the NMT community.

In a January 11, 2017 Gigaom blog entry, Ng claimed, “Neural machine translation was a technology first pioneered and developed and shipped in China” and that US companies only came in “well after Baidu.”

Baidu’s Chief Scientist added, “Our early work in neural machine translation had started out as basic research. I think this is one example of a place where our China teams definitely led the way. Large US companies came later.”

Ng calls it one aspect of the NMT saga that is not widely known in light of “a lot of PR in the US on neural machine translation.”

The GBP 232m (USD 283m) Ministry of Justice interpretation and translation contract is one of the world’s largest language service contracts; and one of the knottiest. Incumbent thebigword, which took over from Capita TI as covered by Slator in November, is already facing negative press because of an incident to which CEO Larry Gould had to respond.

On January 6, 2017, the Daily Mail reported that an interpreter went to the wrong court leading to a sentencing delay, which supposedly cost British taxpayers GBP 10,000 in lawyers’ fees, and so on.

The Law Society Gazette, meanwhile, quoted a statement from Larry Gould, CEO of thebigword, explaining what happened. Gould said thebigword was asked to have an interpreter ready at the Lewes Crown Court on January 6 at 9:30AM, which they did. But the sentencing was actually slated for 2PM at the Hove Crown Court.

He said once they were informed of the different time and venue, they sent an interpreter to Hove Crown Court — but the hearing had been adjourned.

According to the Mail, over 2,600 court cases were adjourned in the past five years due to interpreting service failures. Which leads us to ask, will CEO Gould have to issue a statement to the press each time a court interpreter misses an appointment? That just would not scale.

In Belgium, EU patent as good as national patent from January 1

Belgium has been one of the more expensive countries for anyone applying for a European patent. When a patent is granted in Europe, the applicant must decide in which country it is to become effective. Until recently, a European patent in English had to be translated into one of three official languages (French, Dutch, German) to take effect in Belgium.

What’s more, as pointed out by Jo Kent, patent attorney at Barker Brettell, patent validation costs vary significantly across Europe. “Some countries do not require any formal steps to be taken whereas others require a translation of either the claims or the full specification to be filed,” wrote Kent in Lexology.

Well, Belgium counted itself among the latter, translation of full specification required; that is, until a new law kicked in at the start of the year. The new law states that any European patent naming Belgium and granted from January 1, 2017 will automatically take effect in Belgium. Expect the cost of protection in Belgium to be greatly reduced in the New Year, Kent concluded.

In 2016, Slator covered at least half a dozen acquisitions by Dublin-based game localizer Keywords Studios. Just before the new year, there was one more: Madrid-based audio and text localizer Sonox Audio Solutions, which counts major videogame publishers among its clients, including Electronic Arts and Blizzard.

Acquisition ticket price: EUR 0.65m. Keywords will pay Sonox Founder Francisco Barreras Benavente EUR 0.5m in cash, the balance in shares, subject to a lock-in period of two years. The deal is expected to be earnings enhancing in 2017.

Sonox specializes in Spanish, Latin American Spanish, and Brazilian Portuguese. The company has recording studios in Madrid and shares facilities in Mexico City and Rio de Janeiro with its partners.

Is TransPerfect setting itself up for a Supreme Court appeal?

Arguably as remarkable as the addition of O.J. Simpson attorney and celebrity Alan Dershowitz to the Phil Shawe legal team is the argument the lawyer is making.

A January 12, 2017 article in Delawareonline said sources close to the matter point out Dershowitz is a constitutional law expert and is expected to argue that the way a Delaware judge handled the case violates the US Constitution’s Fifth Amendment, specifically the “Takings Clause.” The clause basically states that the government cannot expropriate or “take” private property for public use without just compensation.

By making a constitutional argument, the article explained, Dershowitz may be preparing to bring the case all the way US Supreme Court by filing an appeal should Shawe lose in Delaware.

Amid all this, the TransPerfect train is chugging along. On January 10, 2017, TransPerfect announced the hiring of Roy Dvorkin, an 11-plus-year SDI Media vet, who was in charge of such key accounts as 20th Century Fox, Hasbro, HBO, Lego, Paramount, and Warner Bros for the localization giant.

Does this signal a bigger push by TransPerfect into a new vertical? We asked Phil Shawe, who said his personal view is this: “Yes, this is a bigger push, but it is far from a nascent business line for TransPerfect. The media group is already an eight-figure business.”