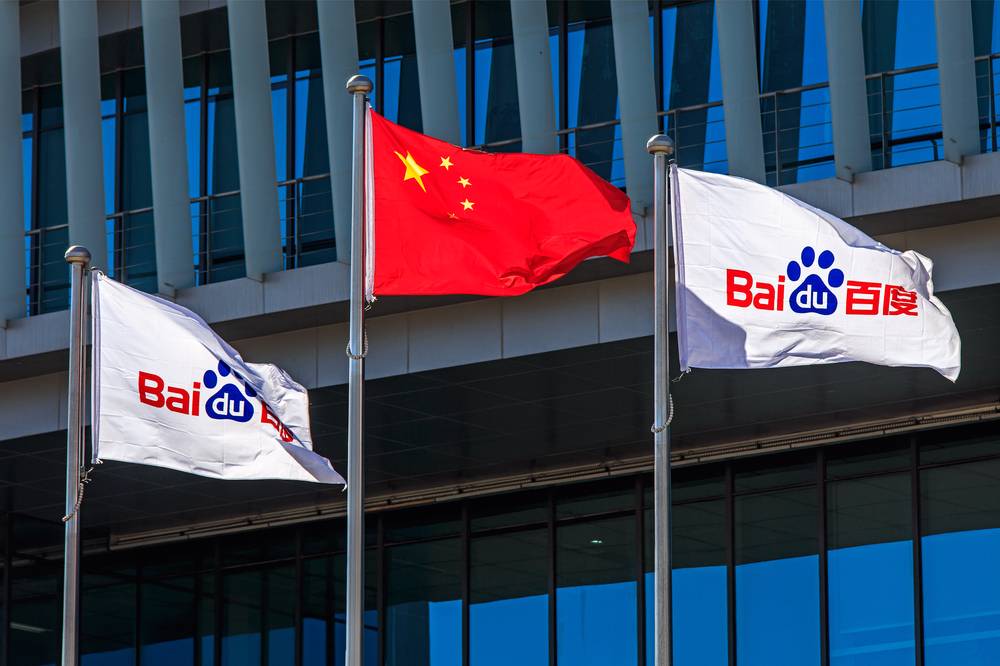 How do you compete with that? Foreign language service providers (LSPs) trying to make a buck in the already cut-throat Chinese market face a formidable competitor. As Bloomberg reported on March 16, 2017, Chinese Internet giant Baidu is offering clients human translations at rock-bottom rates.

In December 2016, according to Bloomberg, Beijing-based Baidu had thousands of translators work out of the company’s offices all across Mainland China, translating 15 hours a day for an entire month. The same report said Baidu now continues to regularly stage such mass translation events all year round.

Baidu leverages one of China’s traditional competitive advantages: Mobilize a large number of people in a short time to achieve a very specific goal. That goal for Baidu is to get its hands on as much parallel translation data as possible.

According to Bloomberg, while “new AI products aren’t contributing much to Baidu’s bottom line yet,” China’s leadership has realized it cannot afford to miss the boat on AI and designated Baidu as its national champion.

And because understanding and processing natural language is a core challenge in developing practical AI applications, translation has become one of the key yardsticks for big tech to measure progress.

As Slator reported in early 2016, Baidu has been working on neural machine translation (NMT) for some time. Baidu’s Chief Scientist Andrew Ng actually claimed in early 2017 that China was first in pioneering NMT.

China has such a large population and this method could attract a lot of people to quickly contribute to what Baidu is aiming for — Henry Wang, Executive Vice President of UTH International

Henry Wang, Executive Vice President of UTH International, told Slator his company has not yet sold any data to Baidu. Asked about Baidu’s labor-intensive collection method, Wang said, “It’s not the best way, but it’s effective. After all, China has such a large population and this method could attract a lot of people to quickly contribute to what Baidu is aiming for. I believe Baidu is taking other measures as well in the meantime.”

LSPs operating in China can only hope Baidu is not offering their clients a sweetheart deal in exchange for data.