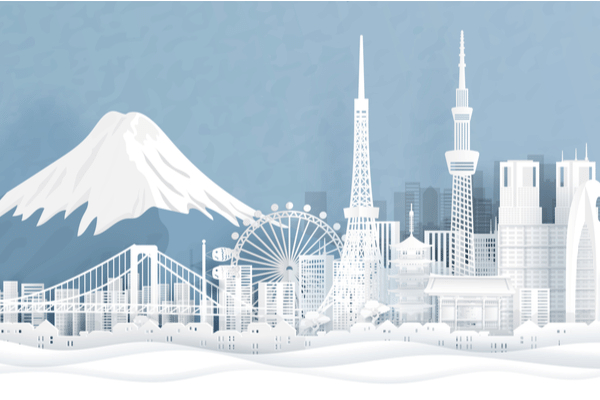 On July 8, 2021, RWS announced that it had completed the acquisition of Japan’s Horn & Uchida Patent Translation for a cash consideration of JPY 349m (GBP 2.3m). The patent translation specialist was acquired by KK RWS Group, the company’s Japanese subsidiary.

Founded in 2000, Horn & Uchida serves corporate and legal clients; and 80–90% of its translations are done by in-house translators working out of the company’s Osaka office.

“We don’t claim to be competent in dozens of different languages. Rather, we believe that one key to quality is to do what we do best. And that is IP translation between English, Japanese and German,” the company stated on its website, adding that native speakers of the three languages are part of the in-house team.

Before news of the acquisition, analysts at Berenberg, on July 6 in a note to investors seen by Slator, remarked on the market’s overreaction to the departure of Richard Thompson as CEO of RWS. Furthermore, the brokerage firm said that despite shares retreating after the CEO change, the RWS ship remains steady, the integration of SDL is on track, and shares are expected to recover after the slight ebb.

As reported by Slator, Ian El-Mokadem took over from Thompson as RWS Group CEO. In the first hour of trading on the day the CEO switch was announced, shares were down by as much as 7% but quickly bounced back.

Shares in RWS are up more than 1% at the time of writing and market cap stands at GBP 2.25bn (USD 3bn). Follow the performance of RWS and other listed LSPs and language companies using Slator’s Real-Time Charts of Listed LSPs, accessible exclusively to SlatorPro subscribers.