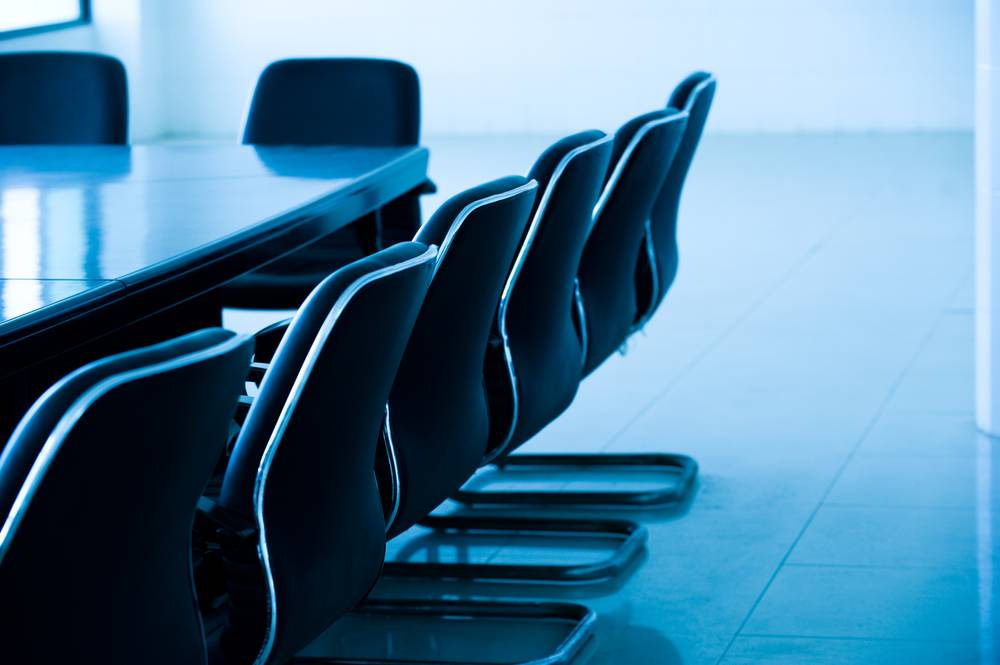 E-commerce machine translation and language tech company Yappn announced a major reshuffle of its board of directors and its management team. Yappn’s core business case is providing MT-powered translations of “short-burst, colloquial language” for social media, customer service and e-commerce content through a proprietary set of algorithms. Yappn is publicly traded on the OTCQB exchange, a venture stage marketplace for smaller or early-stage companies that report to a U.S. regulator such as the SEC or FDIC.

On November 10, 2015, the company announced that its founder and CEO David Lucatch is stepping down and will transition to Head of Global Innovation. Board member Neil Stiles assumed the position of interim CEO while the search for a permanent CEO is on.

For a company that reported annual revenues of just $ 1.5 million in its latest annual filing, Yappn has assembled quite of a team of heavy hitters in its new board of directors. The company appointed C. Kent Jespersen as Chairman of the Board. Jespersen is also a director of Axia NetMedia as well as Chairman and Director of energy companies Seven Generations Ltd. and Iskander Energy. The other board members are Carrie Stone (executive search), David Fleck (partner of 2bn USD AuM asset manager Delaney Capital and a former investment banker), Luis Vázquez Sentíes (chairman of Mexican energy conglomerate Diavaz), Tracie Crook (COO of Canadian law firm giant McCarthy Tétrault), David Berry (start-up financing firm Winterberry Investments), and current interim CEO Neil Stiles (a publishing industry veteran).

In addition to the board reshuffle, Yappn announced in September 2015 that it was partnering with Hong Kong-based VC firm Ventris Capital for what appears to be market entry support in Asia. Ventris Capital Co-Founder Tyler Doherty intends to use the firm’s connections to over 300 investors and corporations in the Asia Pacific-region to drum up leads and business for Yappn.

Also in September 2015 Yappn finalized the acquisition of intellectual property assets of Ortsbo Inc., a subsidiary of Intertainment Media Inc. Yappn acquired the assets for a total of $17 million, $16 million of which are in Yappn shares and the remaining $1 million in debt. Specifically, the company mentions three patents that were acquired. According to the US Patent Office records these are a machine translation system for chats, technology enabling cross-language communication between proximate mobile devices, and a system for sharing information between two or more devices. Slator reached out to Yappn for comment on the patent acquisition and the company’s ownership structure but no reply has been received by press time.