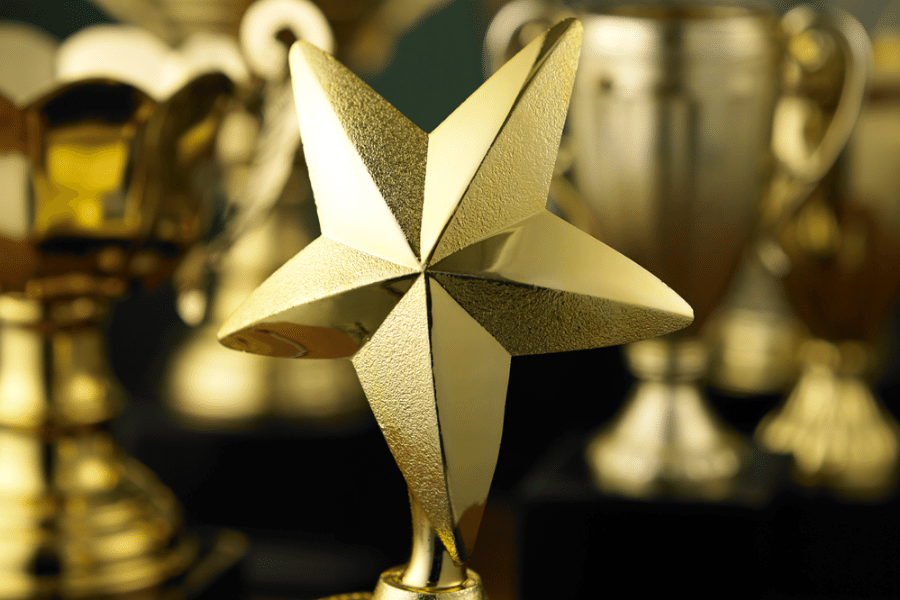 This year’s winner is Barbara Moser-Mercer, a conference interpreter and the former Director of the Interpreting Department at the University of Geneva, Switzerland. According to the Association, Moser-Mercer’s research on the cognitive and neurocognitive aspects of interpretation as well as her commitment to conference interpreter training in Geneva and around the world are what led her to scoop the prize.

Moser-Mercer was also credited for her work as the Founder and Director of InZone, a center developed at the University of Geneva, which provides online training to interpreters working in conflict zones.

Fellow interpreting professionals were quick to congratulate Moser-Mercer on her achievement, including the European Commission’s former Director of Interpreting, Brian Fox, who commented on Facebook: “Barbara has for decades made a sizeable practical and intellectual contribution to the profession across its diverse facets and dimensions. Bravo!”

Moser-Mercer will receive her prize, EUR 2,000 in cash, at the Paris School of Interpreters and Translators (ESIT)’s Danica Seleskovitch Lecture Hall in an award ceremony held at the end of March 2020.

The Danica Seleskovitch Prize seeks to recognize those who have made significant contributions to the field of interpreting and translation. Candidates are first nominated by the public before the winner is selected by an eight-member jury.

There have been 13 Danica Seleskovitch Prize winners since the first award in 1992, including Luigi Luccarelli, who won the award in 2018. US-based Luccarelli worked as a conference interpreter for more than 35 years, and taught translation and interpretation in countries spanning North America, Europe and Asia. He was also the Editor-in-Chief of Communicate, the AIIC’s online journal.

Other recent award winners have included Myriam de Beaulieu (2016), a conference interpreter at the United Nations in New York, and Christiane Driesen (2014), Owner of CJD Interpreting and a former professor of legal interpreting.