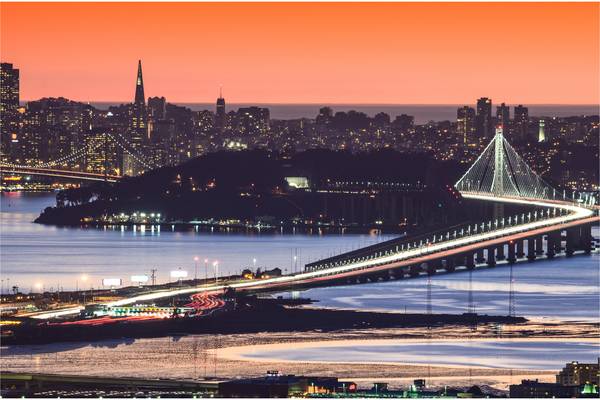 Marketing localization platform Cloudwords and translation productivity startup Lilt have partnered up. The contract between the two companies is not exclusive, Cloudwords CEO Richard Harpham told Slator, but is the result of a long selection process.

Harpham joined Cloudwords in May 2015 and was promoted to CEO the following year. He and Lilt CEO Spence Green would not comment on the commercial terms of the arrangement.

Cloudwords’ main market are enterprise customers with revenues in the hundreds of millions of US dollars, which generate a substantial part of their sales outside the United States.

Language service providers are both potential partners and competitors to Cloudwords, as Lionbridge’s CEO Rory Cowan commented in a December 2016 interview with Slator.

According to Ashish Agrawal, Cloudwords Senior VP of Products, the Lilt partnership comes at a time when more and more customers are asking for how to integrate machine translation (likely prompted by months of media coverage on neural MT).

While the Lilt partnership does include raw machine translation, Agrawal expects to get more initial traction with Lilt’s human translation productivity technology.

The tie-up opens a potentially interesting marketing channel for Lilt. Cloudwords runs a marketplace that lists several hundred LSPs, which enterprise clients can choose from.

In the language industry, new connectors, APIs, and other integrations are announced almost daily. What makes this partnership interesting is that it does not involve a major service provider but is between two language technology startups that each targets a particular niche. As with competing SaaS solutions (i.e., Smartling, Lingotek), service providers remain one step removed from the buyers.

The partnership makes sense for Cloudwords in that building a proprietary translation productivity tool would not be feasible. Even if the funds were available (e.g. Smartling did build their own “CAT tool”), spending them on the core tech is likely a better investment than trying to convince linguists to adopt yet another tool.

The partnership is a welcome piece of positive news for Lilt, whose status as one of the language industry’s hottest technology startups has landed it in the cross hairs of industry juggernaut SDL. In early April 2017, UK-based SDL filed a lawsuit against Lilt, alleging patent infringement.

Correction: An earlier version of this article said Richard Harpham joined Cloudwords in May 2016. Harpham joined in 2015 and was promoted to CEO in 2016.