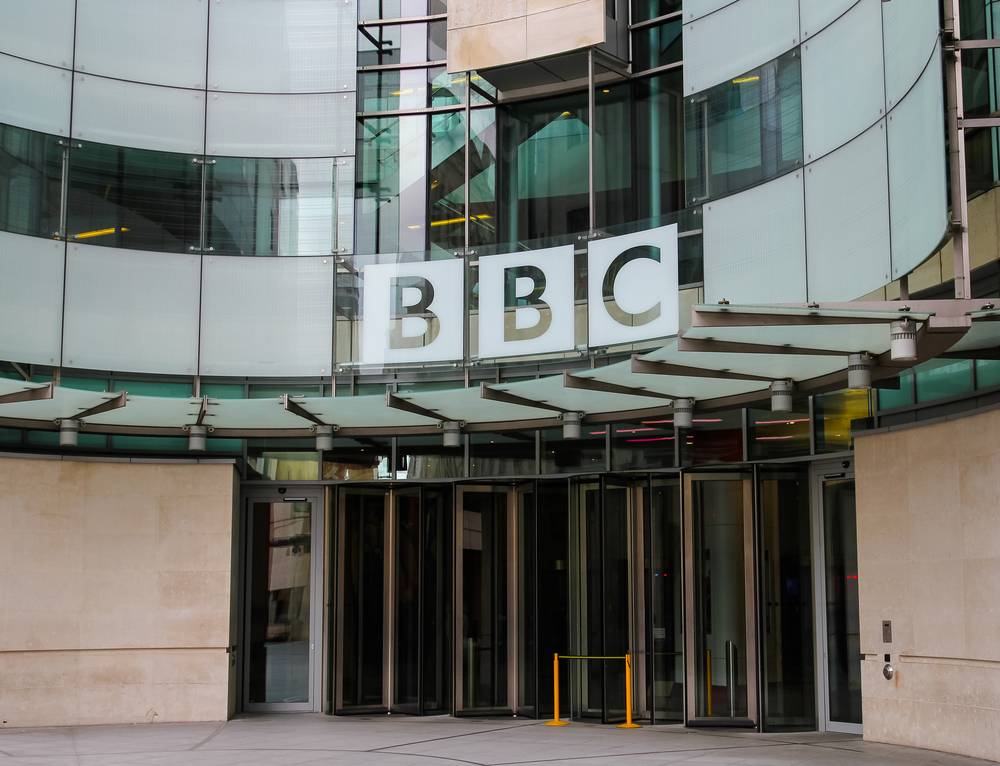 The BBC World Service’s editors are joining translators all over the world in becoming post-editors of machine translations. The BBC has started airing English news videos in BBC Japan with machine translated voiceovers in the native language. The new “virtual voiceover” tool was developed by the BBC News Lab as part of a larger language technology effort in partnership with other organizations. It is meant to automatically translate subtitles and voiceovers of short English news coverage into other languages.

Slator reached out to Susanne Weber, Language Technology Producer at BBC News Labs for details. “We are currently experimenting with Google Translate for computer assisted translation – from English into other languages,” Weber said. She adds that the translation requires human post-editing for “factual and linguistic accuracy” and to ensure that translated voiceovers are timed in sync with the video footage.

“In the [BBC] World Service our editors are always also translators,” Weber said, adding that part of the pilot is to test whether the combo machine translation and post-editing can improve news production efficiency. So far, Weber said BBC editors have reported that the new tool speeds up the video production process.

In a demo video, video scripts are seen being machine translated into Japanese, then post-edited by the BBC’s in-house bilingual journalists, then deployed for publishing on the BBC Japan. The interface allows BBC journalists to choose specific synthetic text-to-speech (TTS) voices to narrate the translated voiceovers in the target language.

According to Weber, the BBC is testing “a number of commercially available TTS engines.” The BBC chooses vendors based on intelligibility, how natural the resulting speech sounds, and phonetic accuracy. She added that “[the] voice engines use unit selection synthesis, which makes them almost sound like real humans.”

Weber added that as the pilot progresses, BBC developers will continue adding features to the tool. While it was too soon to provide any metrics on the tool’s current performance, she said they will review how the pilot is doing by April 2016, depending on BBC News Labs’ budget. She confirmed that Russian will be their next test target language by January 2016, with Spanish next in line for that year. Weber said the BBC will look into whether the tool can scale for use in other target languages after the review.