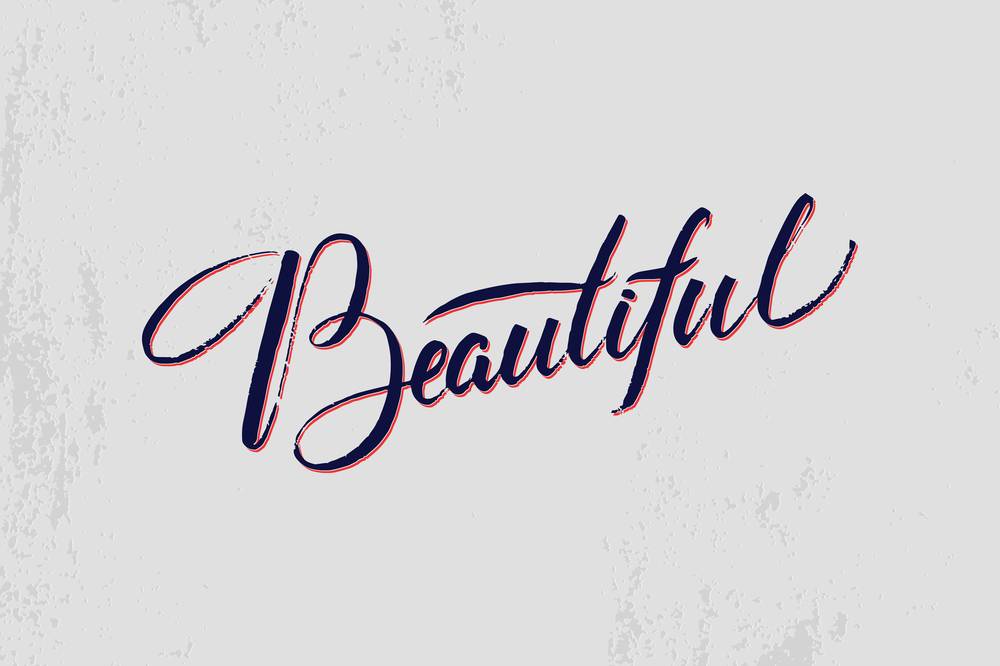 It’s official: the most common word translated via Google Translate is “beautiful,” according to a joint project from Google News Lab and data visualization company Virtual Cinnamon. Closely following this are words like “good,” “love,” and “mama.” Indeed, many of the top 10 commonly translated words have positive connotations, and according to a brief coverage by Wired, if anything, it’s a hopeful reminder that in spite of language barriers, the words people want to express the most reflect positivity.

The result of the collaboration between Virtual Cinnamon and Google can be viewed through Beautiful in English, a website with interactive visual data representations of information taken from Google Translate. Created from February to March 2017 using Google Translate data from August to December 2016, Beautiful in English displays the project’s findings through several interactive data visualizations visitors can mouseover or click to view additional information.

The project only looked at single word translations for nouns and adjectives, and also limited the research to 10 of the most commonly used languages on Google Translate:

The dataset used in the project only dealt with translations from one of these languages to English.

The project notes a couple of caveats. For instance, the words used for the project were tagged as nouns and verbs in their English translations instead of their source language. For non-English words that had several English translations, manual verification had to be performed. Words with similar meanings (like in Spanish where there are male and female forms of the same word) were combined.

The end-product is a reflection of what Google Translate users want to express in different languages: a mixture of positive words of admiration, and apparently, days of the week.

The top ranked word, “beautiful,” for instance, is immediately followed by “Thursday,” “Tuesday,” and “Wednesday” sequentially. The project goes on to compare similarities in the top words translated from different languages into English. In this section, too, the project highlights some interesting cultural and linguistic similarities and differences.

Among the top 10 words in Spanish, French, Italian, and Portuguese, the words “beautiful” and “good” are consistently present. On the other hand, Spanish only has the words “Thursday” and “Wednesday” in common with Polish, whose closest language in this group is Russian, where “Tuesday,” ‘Wednesday,” “Thursday,” and, curiously, “little” are all present in the top 10 most commonly translated words.

Notably, the Japanese language’s top 10 words are completely different from all other languages in the project. The top words in Japanese are “work,” “confirmation,” and “decision,” with perhaps the only word with a positive connotation being “friend.”