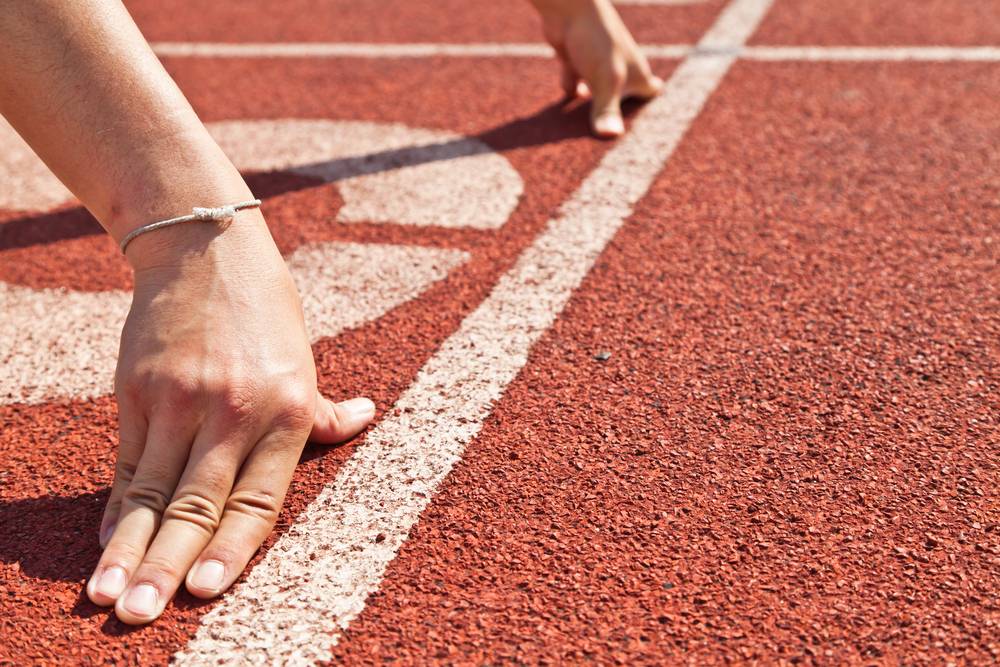 The transition of one of the world’s largest language service contracts is well underway. The contract for providing interpretation and translation services to the UK’s Ministry of Justice—whose woes have been covered widely in the press and have led to a government inquiry by the UK’s Comptroller and Auditor General—is being transitioned from Capita TI to Leeds-based language service provider (LSP) thebigword.

In a public announcement in August 2016, the Ministry of Justice pegged the value of the contract, which runs until October 2020, at GBP 232.4m (USD 289m). Other news sources set the value at roughly half that.

The contract has been divided into four lots. Lot 1 is for face to face, telephone, and video interpreting services; Lot 2 for written translation and transcription services, Lot 3 for non-spoken language services (e.g., sign language), and Lot 4 is for quality assurance of services provided by the winners of Lots 1-3. An estimated 90% or more of the total spend will go to Lot 1.

As announced in August 2016, the winning bids came from thebigword (Lots 1 and 2), Clarion (Lot 3), and the Language Shop, an LSP run by the London Borough of Newham, which had successfully bid for another giant government contract in April 2016.

The bidding was not very competitive with only Lot 2 (translation and transcription) receiving more than two bids.

In late November 2016, the Ministry of Justice updated its award notice and released Service Level Agreements (SLAs), only slightly redacted for pricing and names, signed by the three vendors. After the public relations and financial nightmare that was the contract’s first incarnation, a lot is riding on a successful outcome this time for both the government and thebigword.

The previous vendor Capita TI never managed to make the contract profitable. Slator reached out to thebigword CEO Larry Gould, who is confident it will all make financial sense for his firm. He pointed out they made a “substantial investment in technology and systems to automate several functions and drive efficiencies.”

According to the latest filing, thebigword generated GBP 47.5m in revenues in the year ended May 31, 2015. Pre-tax earnings stood at GBP 2.0m, which does not leave ample room for taking on a giant, unprofitable government contract.

Be Careful What You Wish For

Time will tell whether thebigword succeeds where Capita TI failed. What is certain is the contract’s scope is vast. The individual government authorities requesting interpretation and translation services (Commissioning Body in contract lingo) range from all law enforcement agencies in England and Wales, to operators of private prisons, the Crown Prosecution services and the Salvation Army.

Each SLA runs to almost 200 pages and lays out a detailed set of requirements, including how linguists (Language Professionals) should be qualified and subcontractors paid. The details are complex, but the main idea seems to be that interpreters for more common languages require formal certifications (CIoL, ATA, etc.), while rare languages are defined as “a language for which there is no qualification of Diploma in Public Service Interpreting.” And there are many languages. The contract runs the gamut, from Southern Azerbaijani to Hausa.

The contract also contains a four-page feature list for the booking portal the authorities use to hire linguists; thebigword will get a head start there as the owner of interpreter booking portal IMS Direct.

The transition from Capita TI to the thebigword will be complex and take months. Hedging against potential problems the MoJ is taking no chances. The contract explicitly prohibits thebigword from charging back any transition-related costs.

The transition has also meant the transfer of staff. According to CEO Gould, all staff covered by TUPE transfer rules have been hired by thebigword.


In fulfillment, too, the government is not lowering the bar. The so-called Fulfillment Threshold, which is calculated according to an intricate formula using Service Credits for Service Failures and Performance Points is set at 93% for Month 1 after the contract start date, 94% on Month 2, 96% on Month 3, and 98% thereafter.

To hit the target, CEO Gould said thebigword hired over 100 full-time staff and on-boarded 4,000 freelance linguists. There has been speculation in the UK interpretation community that thebigword will struggle to sign up enough Capita TI interpreters. Asked about registrations, Gould said that of the names provided by Capita TI, 75% have signed up to accept assignments.

But a simple transfer, especially given a 25% drop-off rate, is unlikely to suffice. To avoid no-shows by interpreters, Gould said that in addition to on-boarding the 4,000 linguists, they also invested GBP 1m “in the International School of Linguists to develop a range of recognized qualifications for interpreters.”

Monitoring it all will be London-based LSP the Language Shop. The watchdog’s role is to ensure accurate qualifications for linguists (Language Professionals), maintain a linguist’s register, monitor their on-boarding, monitor interpretation and translation quality, and much more.

Thebigword can expect spot-checks, in-person assessments, and even mystery shopping assessments. The mystery shopping scheme is “to be carried out remotely (through recordings) or in person at Commissioning Bodies’ Premises or other Locations.” Sounds like fun.