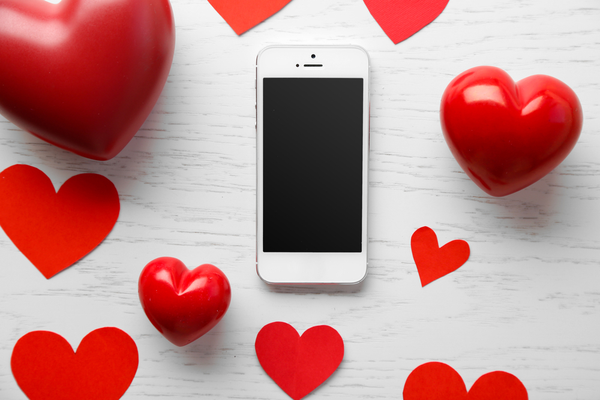 Former investment banker Shahzad Younas and tech entrepreneur Ryan Brodie have raised USD 1.75m in seed investment for a business idea that has quickly caught on among young Muslims in 190 countries.

The service: a Muslim dating app that now has over 500,000 users in the English speaking world.

“Muslims don’t really date – we marry,” Younas told Slator in an email interview. “Mainstream apps don’t serve this huge population, particularly in a search, which can often be quite challenging, with religion, tradition, culture and family expectations all playing a role.”

Hence, the business proposition rests on creating a modern app for the new generation of Muslims around the world in a way that respects Islamic sensibilities, according to Younas.

The app, called Muzmatch, has backing from Silicon Valley-based Y Combinator and Hambro Perks, according to a report from BDaily News.

London-based Muzmatch is now ready to take the business global. On June 14, 2018, in time for the celebration of Eid al Fitr or the end of the Ramadan, the company is launching the service internationally in 12 languages.

“We estimate around 300 million Muslims around the world are single and are of an age looking to marry based on ratios seen in Census and other survey data,” Younas said of the app’s addressable market. “Our goal is to be the biggest Muslim marriage app globally. It is quite a big ambition, but serving the app to them in a localized manner will help us get there.”

For the launch, Younas said they focused on the main popular languages of large, majority Muslim populations around the world, in conjunction with those non-Muslim countries with a notable Muslim population. The 12 languages are French, German, Spanish, Dutch, Arabic, Turkish, Bengali, Farsi, Urdu, Hindi, Indonesian and Malay.

Younas revealed that localizing the app was no walk in the park. “Firstly, we had some technical work to undertake – namely extracting out every text/string from both our server-side code as well as the individual app codes – both on iOS and Android. Once done we aggregated this into a spreadsheet, and then began the task of seeking translators for each language,” he said.

“Given our already large global reach, we reached out to our user base and over 1,500 volunteered to assist us with this task. Thankfully we had multiple translators available for each language required. What is great is that these are our users – hence, they understand a lot of the app terminology and context,” he added.

Finally, he said they packaged the languages up in a file that can be included by its apps and server configuration, with the ability to also detect the language of the user’s phone. That way, they can then return to the user the app in their phone’s locale.

“The technical work both on the app and server side were all done by our team of engineers,” Younas said proudly. “We try and do as much as we can in-house! No mean feat when you have over 500,000 members”.

Younas said they had over 12,000 words that required translation immediately. Two translators were selected per language – each translated half and then proofread the other person’s work.

There was also no technology deployed to the translation process and the team relied only on Google Sheets. However, feedback on the process has been great.

“Our community loves helping to improve Muzmatch as ultimately it is for the benefit of all users worldwide, and only helps more people to find their life partner through us,” he said. “We paid our volunteers for their work.”

Younas disclosed that they did consider many subscription-based or hosted solutions for app localization, but they didn’t like these options.

“We prefer to be in control of our assets and also for app speed, not rely on it making external calls to download language files” – Shahzad Younas

“We prefer to be in control of our assets and also for app speed, not rely on it making external calls to download language files,” he said.

When asked to comment on the use of machine translation, Younas said it has a role to play: “For sure it helps when “debugging” translations, but in terms of understanding context, etc., human oversight is needed.”

Muzmatch’s international rollout has just begun and, for now, the initial focus is on the technology and support aspects of the rollout.

“No doubt once this is working well, we will look to add any specific regional languages to the app,” Younas concluded.