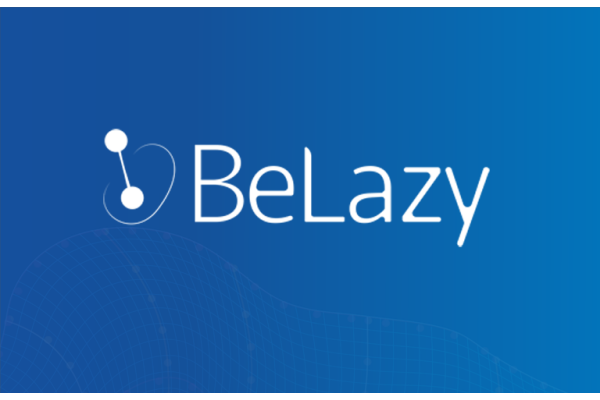 BeLazy has released its first software update in 2021 which features full automation for Plunet when used as a vendor portal or a business management system. Today, Plunet has more than 350 software implementations and serves both language service providers and the translation departments of global enterprises.

This update is a major milestone for every language service provider that uses Plunet and needs to create and manage jobs coming from automated systems such as customers’ translation management systems and vendor portals. It is also a major milestone for customers of other business management systems who need to connect to Plunet portals and want to automate the acceptance, receipt, and delivery of jobs.

While BeLazy already had a Plunet vendor portal connector, it had several limitations, which is why the code was re-written from scratch. The new integration has a more user-friendly set-up (doesn’t require API authentication) and allows language service providers to automatically accept, create, manage and deliver jobs coming from the Plunet portals of all of their customers.

This release also brings the Plunet automation functionality on par with that of XTRF. Those who use Plunet as a business management system will now be able to monitor jobs and job lists, reassign users in the translation management system accordingly, and also automatically deliver files — all of this directly from Plunet, without having to log in to any customer system.

Certainly, the Plunet full automation is the most important development in the new release but not the only one: it also brings full automation for the RWS Moravia Symfonie vendor portal and improvements to other existing integrations. Find out more here.