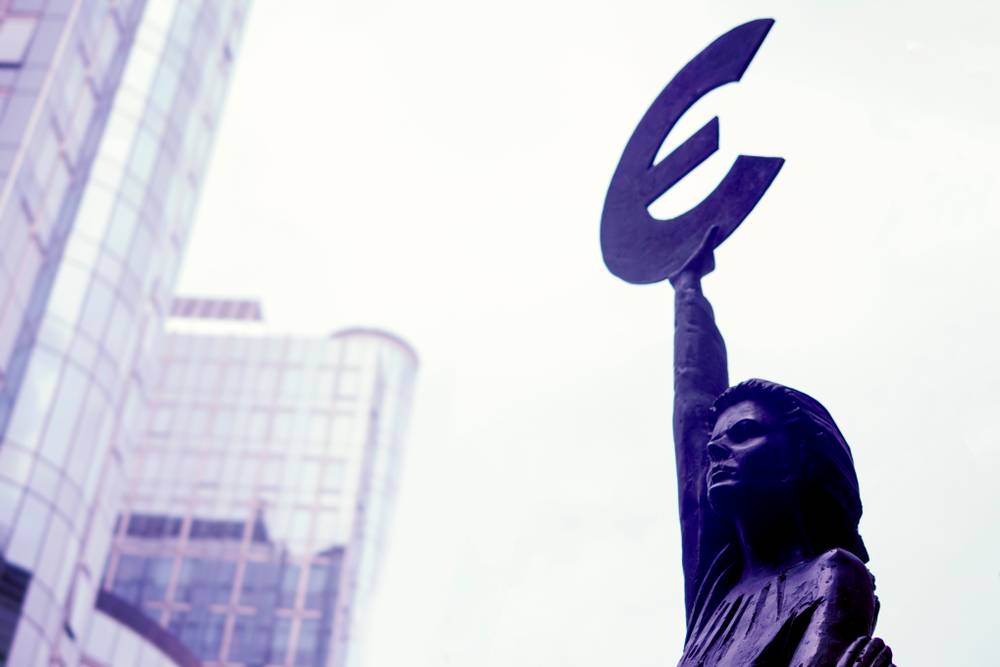 In September 2018, the Belgian Chamber of Translators and Interpreters (CBTI-BKVT) published its first ever Translation and Interpreting in Belgium Market Survey Report. CBTI-BKVT President-Voorzitter Guillaume Deneufbourg told Slator via email that the organization intends to run the same survey on a regular basis every three to four years.

The survey polled 439 full- or part-time translators and interpreters with 92 questions over the course of 40 days. The sample size per question varied since respondents were not obligated to answer questions. Additionally, for some questions, only a certain demographic group of respondents were asked.

Aside from average monthly gross revenues for translators and interpreters, the survey also came to a few other key conclusions.

Languages and Technology Use

The top three language pairs for interpreting were English to French (22%), Dutch to French (16%), and French to Dutch (7%). French and Dutch were again the first target languages for most interpreters polled, at 40% and 26% respectively, followed by English (14%), Spanish (7%), and German (5%). French and English were tied as the first source languages for interpreting at 32% both, followed by Dutch (15%), German (9%), and Spanish (4%).

The survey included a section on language technology, and 77% of respondents confirmed that they used translation productivity (CAT) tools. 22% said they did not, and 1% answered that they did not know what CAT tools are.

The top five CAT tools used by translators polled were:

Asked how often they offered machine translation and / or post-editing (MTPE) services, 41% of translators said they never used it and never will. The rest said they’ve used it before (24% sometimes and only 6% very often) or might use it in the future (29%).