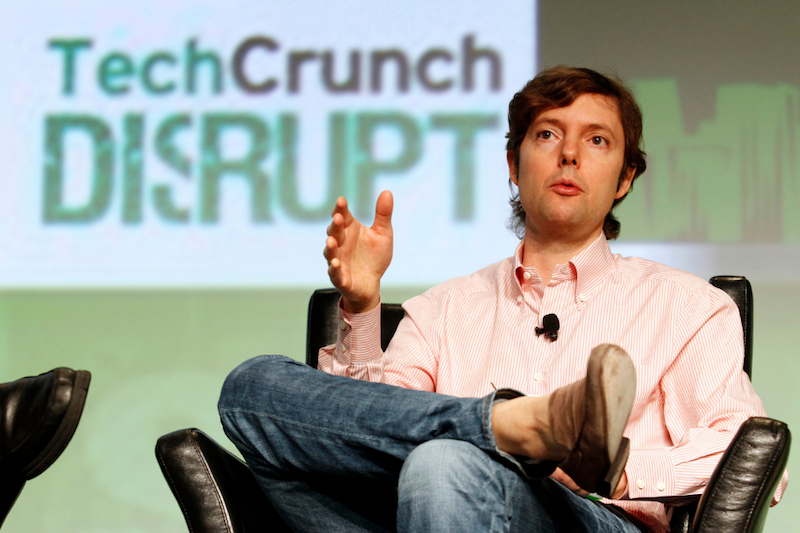 Machine translation phenom DeepL has been knighted by one of Silicon Valley’s most high profile venture capital firms. Lee Turner Kodak, a spokesperson for the Cologne-based language data and machine translation provider, confirmed in an email to Slator that Benchmark Capital took a 13.6% stake in DeepL but declined to comment on valuation and other financial terms.

Given DeepL’s growth trajectory, however, it’s fair to assume that the MT startup has received a very substantial cash injection. Regulatory filings indicate that the deal was finalized on November 11, 2018.

DeepL originated from online dictionary Linguee.com, founded in 2008 by Google alumnus Gereon Frahling. The company’s business model relied on monetizing its considerable web traffic by selling ads. In early 2017, the company saw an opportunity to monetize its giant trove of human-curated language data by setting up DeepL, a free online machine translation service, which was launched in mid 2017.

At the time, DeepL CTO Jaroslaw Kutylowski told Slator that “machine learning has always been at the heart of Linguee, so when neural networks became an option for machine translation, we saw an opening.” On September 22, 2017, the company was renamed to DeepL from Linguee.

Traffic to DeepL has skyrocketed since the launch and the site currently ranks among the top 300 websites in Germany and top 3,000 worldwide, according to Alexa.com. The business model, however, has shifted from selling online ads to offering DeepL’s tech via API to subscribers of its “Pro” service.

Benchmark Capital is a major venture capital firm headquartered in the San Francisco Bay area, and specialises in tech startups. The fund has invested in more than 250 early stage startups with a market value exceeding USD 100 billion, according to the company’s LinkedIn page. Launched in 1995, Benchmark has a broad spectrum of investments from social media companies Twitter and Instagram to Uber and eBay, and other big names such as OpenTable, Quora, Zipcar and Dropbox.

The partner at Benchmark in charge of the DeepL investment is Matt Cohler, who also advises Facebook and sits on the boards of Tinder and Uber.

Another of DeepL’s investors is btov, a European venture capital firm with offices in Germany, Switzerland and Luxembourg. The company was founded in 2000 and has around EUR 420m in funds under management. Their portfolio includes money transfer platform Azimo, health and lifestyle website Foodspring and jobs aggregator Joblift, as well as a past investment in Facebook.

btov got in early as the sole investor in DeepL’s pre-seed and seed rounds in 2009 and 2010 respectively. According to a Deutsche Startups podcast from December 4, DeepL’s btov partner is Switzerland-based Florian Schweitzer, who is a co-founder of the firm and responsible for btov’s Digital Tech Fund.

DeepL differs from the typical fast-growing startup in that it is already profitable. According to regulatory filings, the company generated a profit of EUR 1.2m in 2017 and EUR 1.3m in 2016—and that was before the company exploded to what is now apparently 50 million monthly users, according to DeepL’s Lee Turner Kodak.

Despite scaling rapidly, DeepL currently operates on a lean headcount of 25 full-time staff. This is set to change. According to the statement emailed to Slator by Deepl, “the company wants to use the investment mainly to advance research and development, with those teams set to double this year.”

Furthermore, it’s likely that some of the Benchmark funds will be deployed towards growing the service in the United States as well as adding more languages to the relatively narrow offering of nine target languages currently.