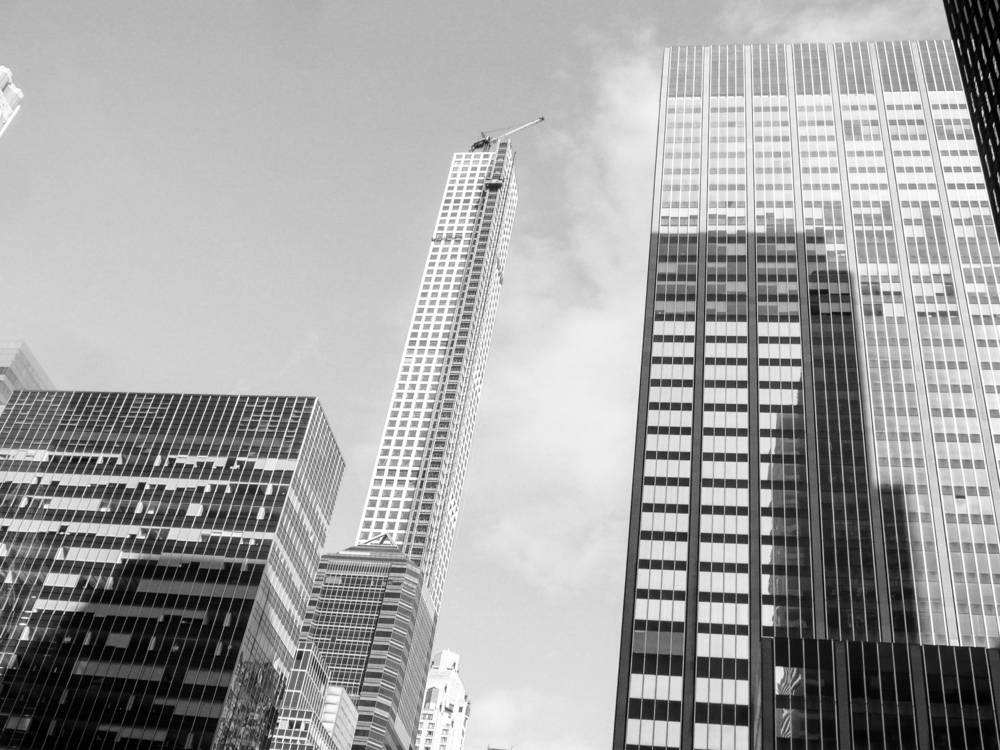 The Wall Street Journal reported on February 1, 2016 that private equity giant Blackstone is looking to sell the Chinese IT out­sourc­ing company Pactera. Formed over three years ago from the merger of Beijing-based VanceInfo and Dalian-based HiSoft, Pactera was delisted from Nasdaq and taken private by Blackstone in late 2013 for $600m USD.

Since then, the company has made a number of acquisitions, among them Zurich-based Innoveo in January 2014 and, more recently in January 2016, New York-based digital agency Blue Fountain Media. Pactera reportedly generated revenues of $713 mil­lion USD in 2014.

To run the sales process, Blackstone has enlisted US investment bank Morgan Stanley, according to the Wall Street Journal. The same article said that Blackstone is looking for an exit price of between $800 and $1bn USD and that potential buyers could include industry firms or financial buyers. The article then goes on to speculate that the plan could involve a listing in China or merging with an already listed Chinese company, which would indicate that buyer interest is coming mostly from China.

The article said that the process has only just started and will take several months to complete. If Blackstone manages to sell Pactera at the desired $800–1bn USD, it would mean a profitable exit less than three years after it acquired the Chinese outsourcer.

Pactera has been going head-to-head with language service providers, such as Lionbridge and Moravia, in recent years in competing for large enterprise IT accounts.

According to the latest Common Sense Advisory research, Pactera’s Globalization Unit generated $71m USD in 2014 and employed around 1,500 staff. The Unit is offering localization services as well as related services like engineering, speech and image collection, and map data verification, which come naturally with having a global pool of linguists and testers.