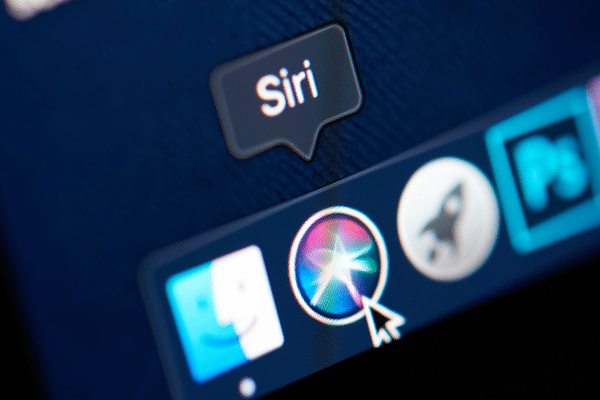 On June 15, 2021, Israel-based BLEND announced the acquisition of GM Voices, a US-based recorded-voice and audio localization provider. Purchase price and other financial terms of the transaction were undisclosed at this writing.

The deal sees BLEND (formerly One Hour Translation) making good on its plan to grow partly “through acquisitions of relevant companies,” as the language service provider (LSP) told Slator in March after closing its USD 10m series B round.

The GM Voices transaction, which closed in May 2021, according to BLEND CEO, Yair Tal, sees the LSP acquiring “100% [of GM Voices] including an impressive client list, decades-long technology partner relationships, and thousands of contracted voice actors.”

Tal further told Slator, “Marcus Graham, GM Voices CEO and Founder, who led the company for 35 years, will not stay with the company. Tim Shoemaker, GM Voices Vice President of Operations, will join BLEND’s management team and will lead voice services for the merged company.”

According to Tal, GM Voices was privately held. He said all its 30 employees — “including sales, client support, and a specially-trained team of audio engineers and editors” — will join the BLEND organization.

The LSP’s full-time headcount as at March 2021 was 100. Staff count now stands at 150 employees, the CEO said, and they “will probably recruit another 50 by the end of the year.”

No advisers facilitated the acquisition, Tal said, rather, “We actively approached GM Voices and are thrilled to complete this deal.”

GM Voices provides voice and localization services for the telecommunications industry (think: Interactive Voice Response or IVR technology, where callers access info in many languages via pre-recorded messages without talking to a person) as well as explainer and marketing videos, podcasts, subtitles, and dubbing in over 100 languages and dialects.

The company is best known for producing the original Siri for Apple and has also provided voices for other virtual assistants and smart speakers.

Tal told Slator, “Having witnessed the rapid rise of social audio and voice-based communications, valued in billions, and seeing an increasing demand for multilingual voice localization among global brands — especially during Covid-19 — we have identified this field as a strategic one for us.”

“Our plan is to integrate the infrastructures and back-office operations of the two companies by the end of 2021. We aim to build a unified platform that offers all types of localization services…”

The acquisition, he said, was the result of “a methodological search process” over the past 18 months, where they “identified and interviewed more than a dozen companies in the voice industry,” before deciding on GM Voices.

He added that there exists almost no client overlap between the two companies and they can offer GM Voices’ “expertise and capabilities” to existing BLEND customers within the gaming, e-commerce, e-learning, and tech sectors.

The BLEND CEO enumerated the tech tools that came with the GM Voices acquisition: “Top-of-the-line editing consoles, Neumann U87 microphones, Pro Tools and Adobe Audition for recording lossless audio, and numerous methods for connecting with voice actors around the globe, including Source-Connect and ipDTL. More innovative software is used for post-production functions like dubbing, ADR [automated dialogue replacement], and even lip-synching.”

Tal said they plan to merge some of the services of GM Voices into BLEND. However, “the customer-facing organizations of the companies will continue to operate independently.”

The integration timeline: Integrate infrastructures and back-office ops of the two companies by year-end 2021. The ultimate goal being “to build a unified platform that offers all types of localization services as a one-stop-shop with shared resources and expertise.”

As GM Voices is known for Siri, the question just begged to be asked: Is Apple still a customer and which prominent brands were there in the client list BLEND inherited? Tal said that while most are covered by NDAs, he is “at liberty to disclose several large brands of various voice-over engagements, [such as] Coca-Cola, Lowe’s, Aflac, Spirit Airlines, and virtual gate agent announcements for Delta Air Lines.”

Asked for his views on Apple hiring creative producers for voice, Tal replied, “It shows we are heading in the right direction. Voice is becoming one of the most important parts in customer engagement and a strategic vehicle for global brands.”