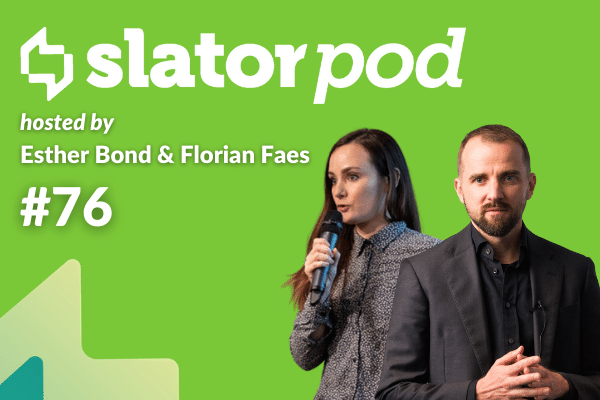 In this week’s SlatorPod, Florian and Esther discuss the language industry news of the week, with BLEND’s acquisition of GM Voices, a voice and audio localization provider known for producing the original Siri for Apple. BLEND CEO, Yair Tal, revealed that the deal was the result of “a methodological search process” that took 18 months and involved interviews with over a dozen companies.