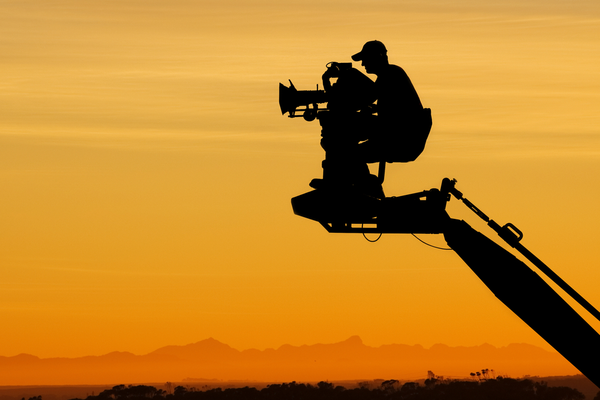 ZOO Digital, the UK-listed media localization platform provider, announced earnings for the financial year ended March 31, 2018 on July 2, 2018. The results came in slightly above what the company had guided investors in a March 6 trading update.

The defining macro tailwind driving ZOO is the boom in over-the-top content (OTT), i.e. content delivered over the internet by likes of Netflix, Hulu, Amazon and others.

“A TV series that was previously translated into fewer than ten major European languages will now potentially be translated into 30 or more global languages, which increases the scope of work for ZOO,” explains CEO Stuart Green.

The company also credits “growing adoption and demand for subtitling services,” serviced through its ZOOsubs product, and an “increase in digital entertainment content and expansion of distribution channels” as two of the main reasons behind its 2018 performance.

Another growth driver, according to Chairman Roger Jeynes, is ZOO’s new dubbing service, ZOOdubs, which accommodates both voiceover and lip-sync styles of dubbing.

Apparently, initial customer acceptance of the new product exceeded expectations and the number of dubbing hours processed through ZOOdubs increased strongly throughout the reporting period.

ZOO predicts that “the much higher billing amounts for dubbing projects compared to those for subtitling may lead to a significant shift in client concentration in future periods”.

Pushing the top line and generating high margins in dubbing are part of a strategy that some of ZOO’s competitors have also adopted.

BTI Studios CEO Björn Lifvergren, for example, told SlatorCon Zurich participants how BTI had made a big switch to focusing on dubbing and that in 2017 the service made up 60% of sales revenue and subtitling less than 40%.

ZOO operates a cloud-based solution, comprising ZOOsubs and ZOOdubs. Project managers, translators and other freelancers can all work in the platform to collaborate on projects. The company’s dubbing platform enables dubbing to be done in “any suitable recording space”, with a web browser, microphone and internet connection.

This is different from media localization’s more conventional standard operating procedure where voice artists come to a bricks and mortar studio to record. In addition to using the technology for its own needs, ZOO has begun to offer the platform to traditional dubbing studios.

To cope with a 73% pop in revenues, ZOO says they more than doubled the number of freelancers on their system from 2,036 to 4,413. The company highlights “operating a large freelancer network” as one of the key challenges in its annual reports.

Another operational complexity for media localizers is the need to deliver dubbed versions of newly released titles as close as possible to the release of the original-language version, which means quick turn-around-times and rigorous version controls need to be in place.

With shares up nearly 10x over the past 12 months, ZOO is bringing onboard a new CFO. Philip Blundell, a veteran of listed UK technology companies such as DotDigital Group, Eagle Eye Solutions Group and Intelligent Environments, is set to start his new position on July 23, 2018.

Commenting on ZOO’s recent transformation, outgoing CFO Helen Gilder recalled the company’s origins as “a small business providing DVD authoring tools for one large customer.” It appears the recent revenue jump has taken care of this key client risk with the top two customers now making up around 34% and 24% of company revenues.

Investors were pleased with the results with shares climbing 13% (at the time of writing) after the results were published.