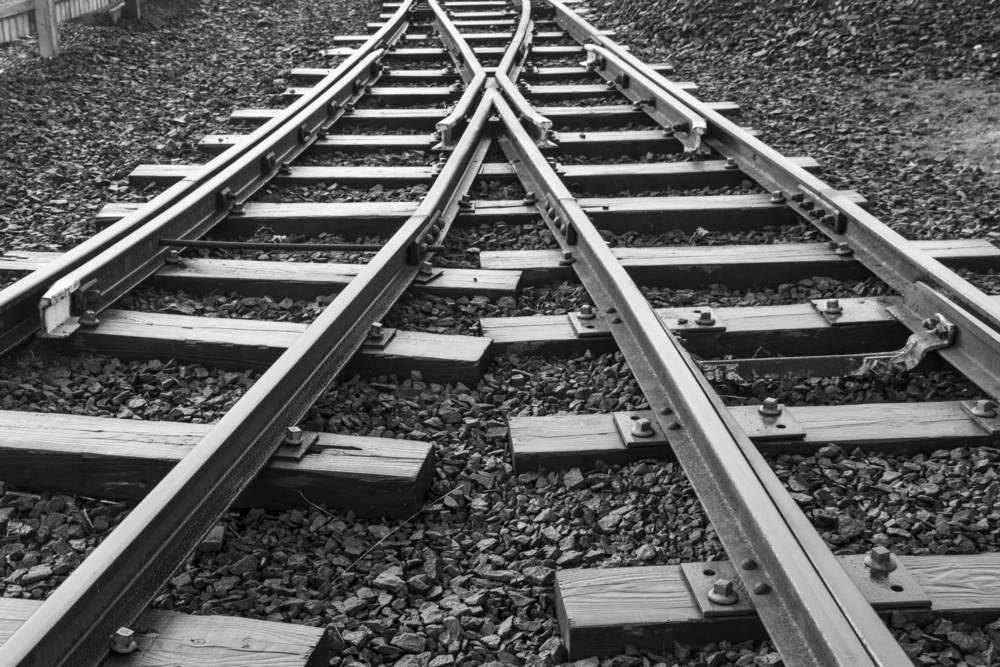 Just as water follows the path of least resistance, so has dealmaking reached the nooks and crannies of the language services industry. On April 21, 2016, UK-based language service provider TTC wetranslate announced it had acquired 33-year-old Bedford Translations on April 6, 2016, a technical, legal, and financial mini-LSP.

Slator communicated with TTC wetranslate’s Managing Director, Levent Yildizgoren, who said the acquisition was financed internally. On the face of it, the acquisition would look like it is about the succession of the two Bedford owners, James Valentine and Gerta Badde. But Yildizgoren confirmed that in addition to receiving the acquisition price, both will be on an earn-out and stay on to “actively be involved” in managing Bedford’s accounts.

Yildizgoren declined to comment on the purchase price, but said growth drove the Bedford acquisition. He disclosed 2015 revenues for Bedford to be GBP 177,000―which could spell a tidy 34% jump in TTC wetranslate’s revenues (2015: GBP 513,000).

Bedford’s headcount of two brings the full-time staff total at TTC wetranslate to nine. Yildizgoren said Bedford “will continue as a separate business and then be integrated” into his 23-year-old company. Asked about a timeline on this integration, the TTC wetranslate Managing Director admitted they do not have one as yet as it “will depend on many factors.”

At any rate, integration will likely be painless as, for one thing, “both companies already use similar CAT tools,” as Yildizgoren said. He added, “Memsource will be the main CAT tool used.”

He also told Slator Bedford brings to the table experience in technical translations for medium and large manufacturing and engineering companies, as well as “established structures, procedures, and approved translators,” which he said “will help TTC’s.”

The Bedford deal, which was overseen by law firm Birkett Long and CBHC accountants, will probably not be TTC’s last. Asked if he was in talks with other potential acquisition candidates, Yildizgoren replied simply: “Yes, we are.”