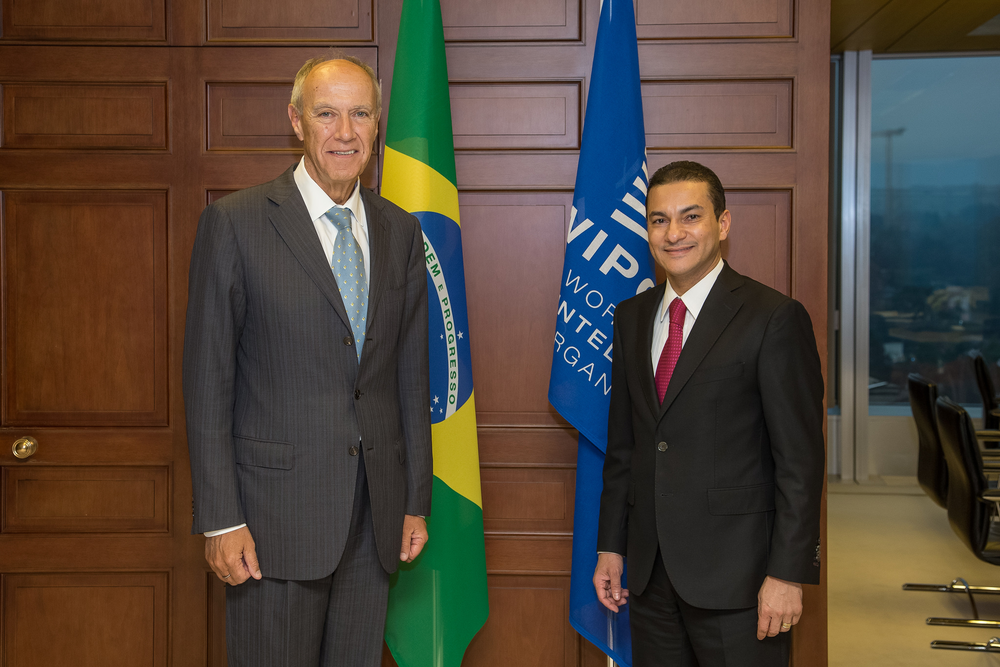 Brazil plans to join treaty members Japan (2000), the US (2003), the EU (2004), and many others by acceding to the Madrid Protocol. This was announced by Brazilian Foreign Trade Minister Marcos Pereira during his meeting with WIPO Director General Francis Gurry on November 23, 2016. The question is, how soon. Pereira estimates by the middle of 2018.

The Madrid Protocol is a trademark filing treaty among 98 states and parties, which has been managing marks for members out of its Geneva office since it was launched in 1998. Trademark holders use the Madrid Protocol to protect their marks in all member countries by filing just a single application in a single office, using one language, and paying only a single set of fees in one currency. Trademark applications submitted through the Protocol forgo the use of foreign agents.

Brazil’s challenge now is that the World Intellectual Property Organization (WIPO) has been running that well oiled machine in Switzerland in three languages (English, French, or Spanish), none of which is Portuguese—the sole language for trademark filings required by the Brazilian Patent and Trademark Office (PTO).

Any application that does not comply with the Protocol’s language requirement will not even be considered and, in fact, the WIPO says it “will return it to the Office which forwarded it, without examining the application in any way.”

Brazil will also have to adjust to the Protocol accepting trademark applications under several classes of goods or services through a single filing. Brazil does not.

Brazil may well follow the process adopted by the European Union where, if an international trademark application is made in an official EU language not among the three languages of the Protocol, the applicant must indicate a Madrid Protocol language, which will then be the language of the international application. If trademark applicants do not provide a translation of goods and services, they should authorize the patent office to provide the translation.

The substantial translation requirements are only one of the reasons patent attorney Walden does not expect accession to materialize before mid-2018. Other bottlenecks are the “huge backlog” at the Brazilian PTO and the fact that the Madrid Protocol sets a stringent 18-month limit for action on a trademark application. (It takes four years in Brazil.)

According to one blog, in 2013, 163,000 trademark applications were filed at the Brazilian PTO, but only 36,900 trademarks were registered.

Language service and machine translation providers should look into what opportunities Brazil’s accession presents for them.